Skip to content
HomePremier LeagueFrank Lampard, coach with the worst statistics in the 17-year era of Abramovich at Chelsea


Chelsea’s 1-0 win in the London derby against Fulham on Saturday did not help Frank Lampard adjust his stats.

The London Blues have picked up just four points out of a possible 18 in their last six games, turning the position of former midfielder, now coach, into danger.

Thomas Tuchel’s name has long been associated with Stamford Bridge.

The victory against Fulham has not yet surpassed the risk Lampard has, as he is the worst coach in Roman Abramovich’s 17-and-a-half years at the club, averaging just 1.70 points per game in the Premier League. 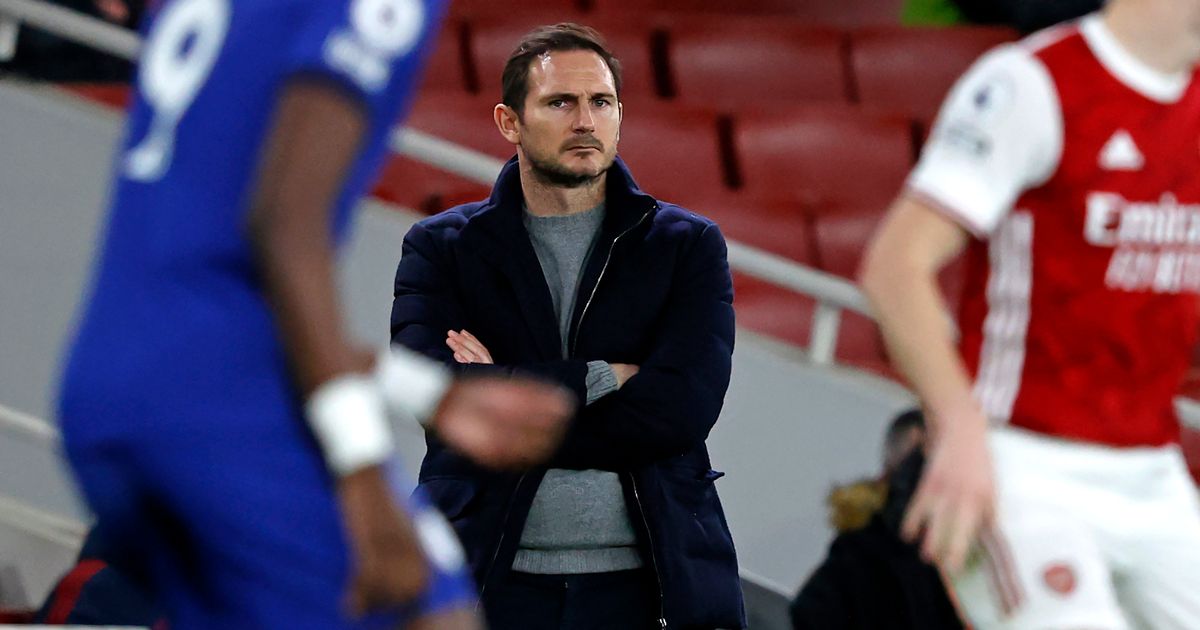 With Lampard, Andre Villas-Boas takes his place as the two least successful coaches under Abramovich ‘kingdom’, with the Portuguese coach sacked after just 27 games.

Surprisingly the best coach in Russian time is Avram Grant, who had an average of 2.31 points per game.

Lampard arrived from Derby County in the summer of 2019 and has been at the top for 56 Premier League games, in which he has won 28, taken 11 draws and lost 17. 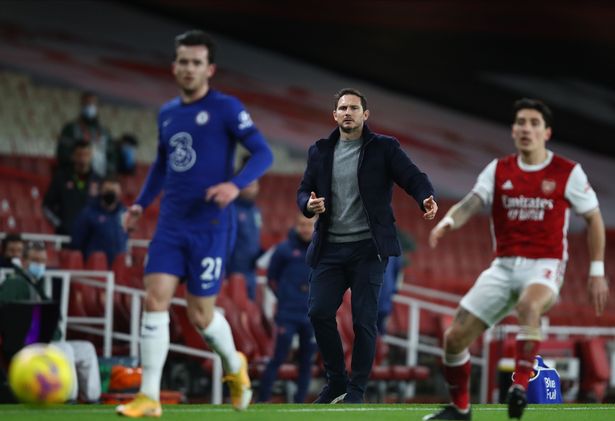 Lampard had a commitment to young players last season, with players such as Mason Mount, Callum Hudson-Odoi, Reece James and Tammy Abraham all appearing highly for the Blues.

Despite the addition of names such as Timo Werner, Kai Havertz, Thiago Silva and Hakim Ziyech, the team is conceding many goals, when with 54 goals this season, their worst record in this category is held by the 1996/97 season, when conceded 79 goals in all competitions. 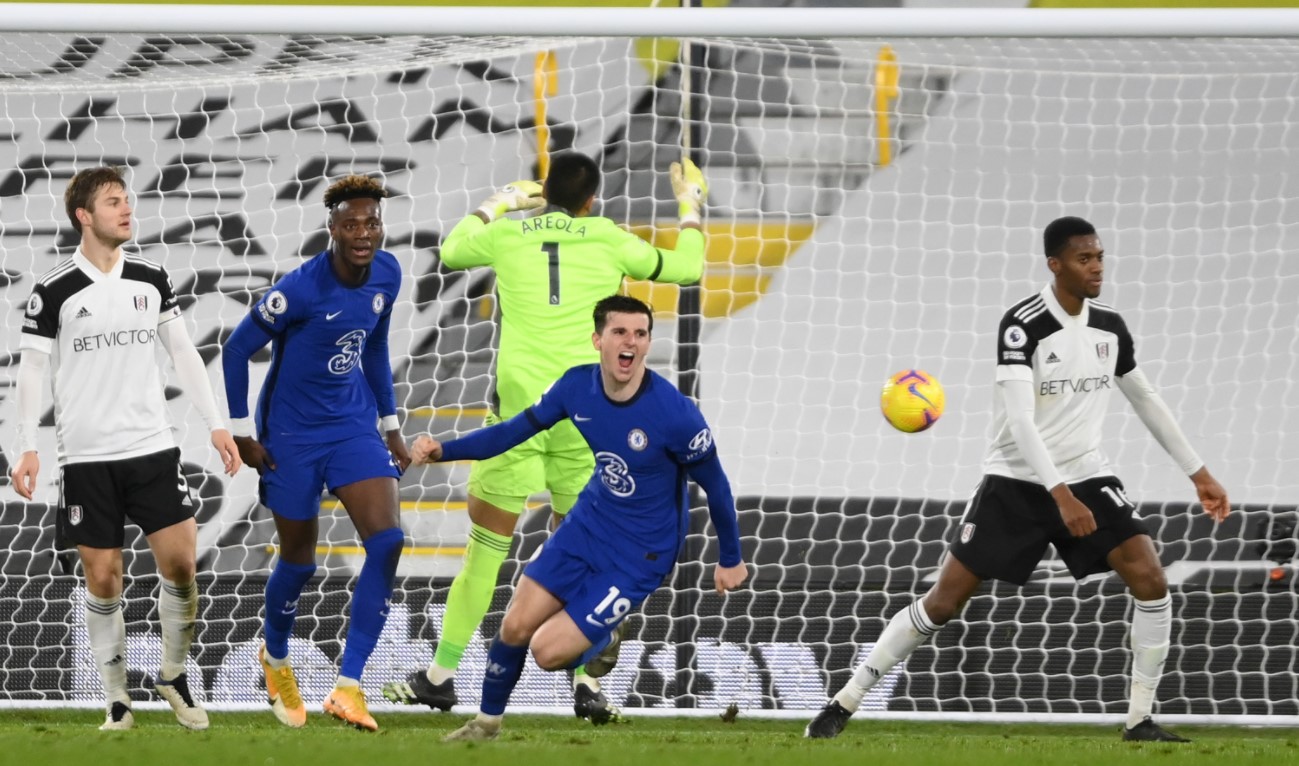 Never has a coach suffered so much in the Abramovich era, with Lampard averaging 1.44 goals conceded per game.

There are good statistics

Not everything is bad at Chelsea, as in a statistic they stand well, as they are the second team with more goals in the last 15 minutes of games with 11 this season.

Only Leicester City have scored more (12), something Atletico Madrid should be aware of in their Champions League match with the Blues in February. 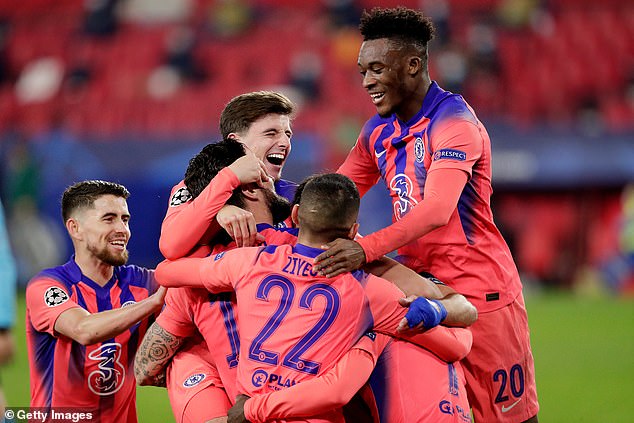 Chelsea have also scored the most from interruptions alongside Carlo Ancelotti Everton, both teams in seven goals. /Telegraph/