Andre Silva is the man of the moment at Eintracht Frankfurt and one of the most fit strikers in Europe.

After great difficulties in Milan and Sevilla, the Portuguese striker has been reborn in Germany with the Eintracht Frankfurt jersey.

The 25-year-old is going through a fantastic form, where in 18 matches in the championship he has scored 16 goals and made three assists.

Thanks to this extraordinary form, Silva had two very good offers in January, offers that were rejected by Frankfurt.

German media have revealed that Atletico Madrid and Wolverhampton Wanderers were the teams that had made official offers for the Portuguese striker.

It is reported that both teams had offered more than 50 million euros to receive Silva’s services, but that these offers were rejected.

Silva has a contract with Frankfurt until June 2023, with the German club taking the Portuguese from Milan in exchange for Ante Rebic. 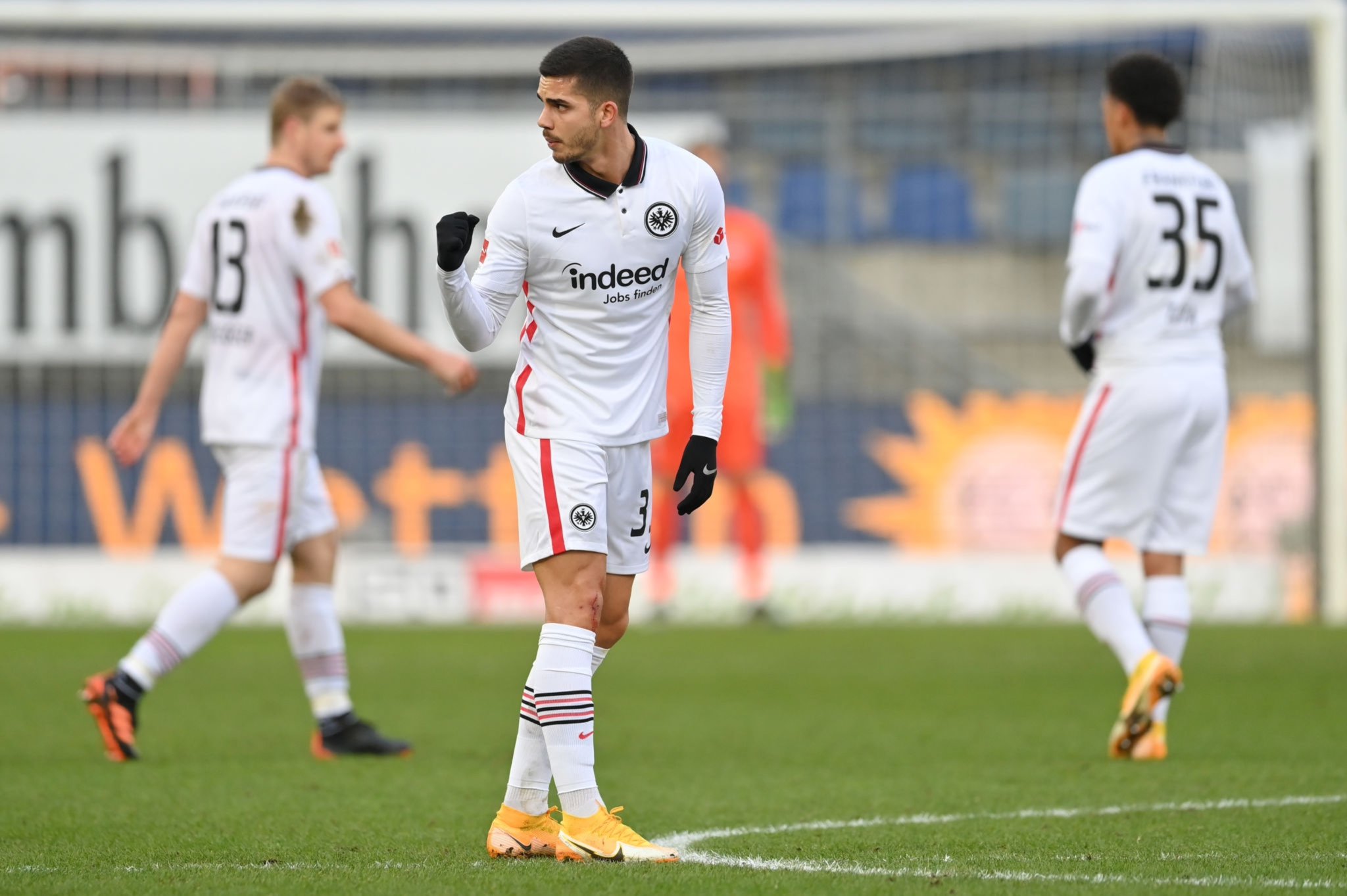 The sports director of this team, Freddie Bobic has told the German media that Silva is worth much more, but the goal of the club is to keep him for a long time.

The Portuguese national team player is the second best scorer in the Bundesliga after Robert Lewandowski, and if he continues at this pace until the summer, he will hardly stay in Frankfurt as offers will only increase for him. / Telegraphy /