The current coach of the Scottish club Rangers, the legend Steven Gerrard accepts the ambitions to return to Liverpool as a manager.

Gerrard has two years in his managerial career, leading the Rangers to the end of the race for the title in the Scottish Premiership, but without managing to stop Celtic, while this season they are the undisputed leader after 20 rounds.

“I am often asked this question and, for me, what it will be. Would I like to be Liverpool coach one day? Is it a dream? “Of course,” Gerrard initially told Athletic.

“It’s a club that means everything to me, but we have one of, if not the best, managers in the world who has been absolutely incredible since he came in and the success he has given in the last two years means “Liverpool are in a fantastic place.”

“The club has been absolutely amazing with me throughout my career as a player, I still watch all the games, my relationship is still very strong, I still have former teammates playing on the team.” 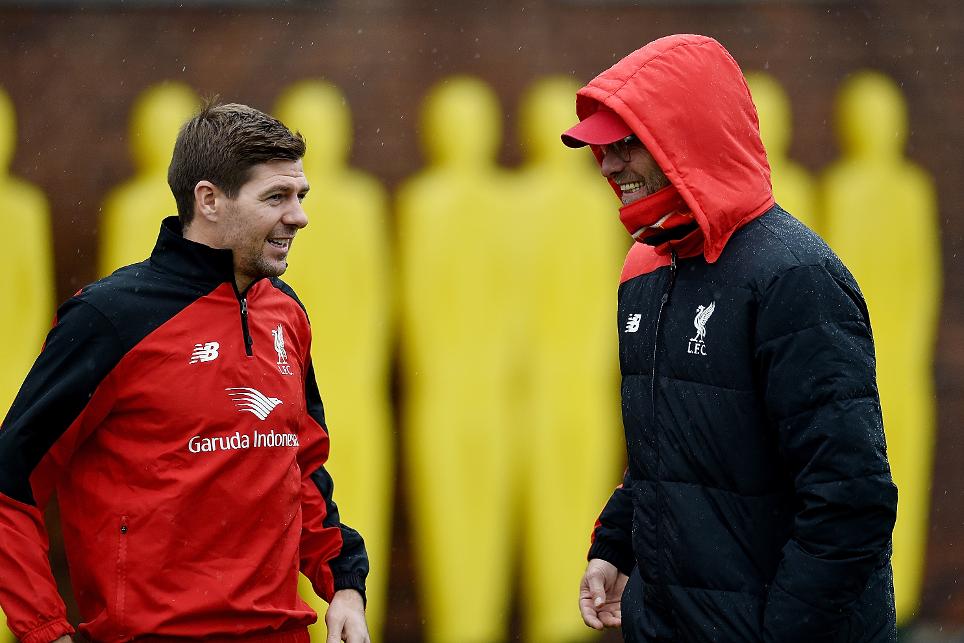 “People who say… who knows? It is very difficult to predict the future. “Just because I was a good player for Liverpool and had the career I had there, does not necessarily mean that you are next in line to be a manager.”

“You know and I know, if one day that job becomes available, there will be a mile long queue, full of top managers. This does not mean that you are the best person for this job “, concluded the Englishman. /telegraph /