Skip to content
HomePremier LeagueGiroud will leave, Chelsea are expected to replace him with Belotti


Olivier Giroud is spending the last few months as a Chelsea footballer.

The French striker is expected to leave the Londoners in the summer and his future is between Italy and France.

Chelsea are ready to release the Frenchman, as coach Thomas Tuchel is not counting on his services. 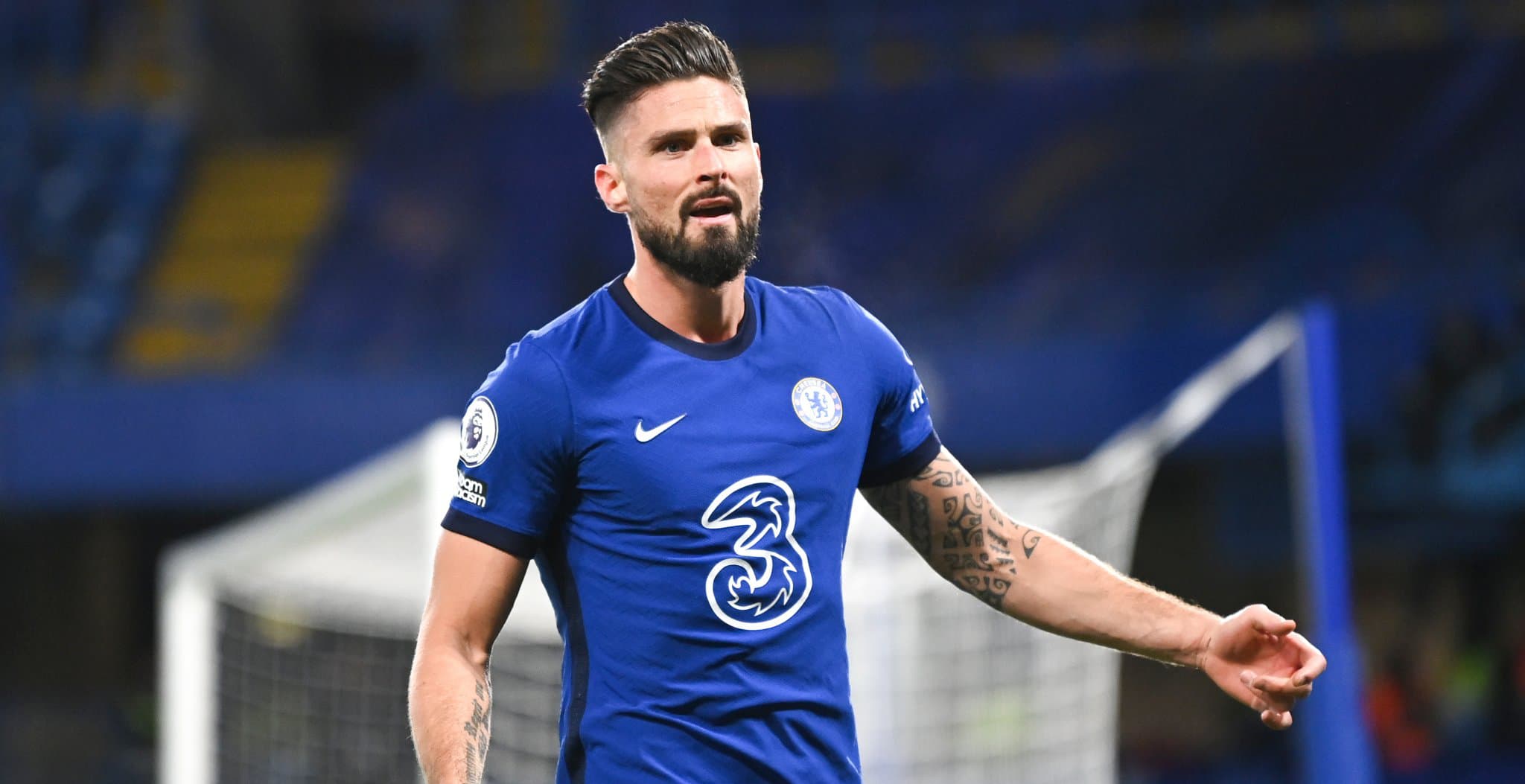 The Londoners have already found a replacement for the Frenchman, as they want the transfer of Italian striker Andrea Belotti.

The 27-year-old will leave Torino at the end of the season as he wants a bigger team to fight for trophies. 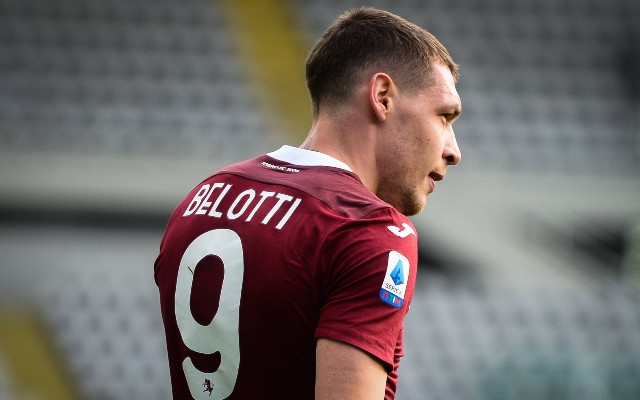 Belotti agrees to move to London, while Chelsea have to pay around 45 million euros for his transfer.

However, in the race for the player are also teams like Roma, Milan and Everton. / Telegraphy /