Skip to content
HomePremier LeagueGranit Xhaka breaks the silence and talks about the criticism: They started talking badly, but I show my character


Granit Xhaka has ended up in the center of criticism after a red card he received a few days ago in a duel with Burnley.

The Albanian midfielder was betrayed by nerves after he grabbed an opponent by the throat and received a red card.

Fans, club executives, but also former players began to criticize him saying it was a bad gesture. 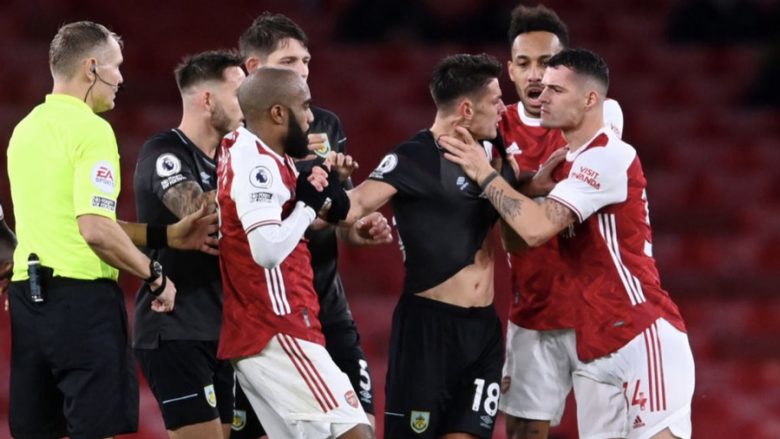 However, Xhaka came back after the suspension and scored an extraordinary goal against Chelsea in his team’s 3: 1 victory.

Xhaka now says he was disappointed by that red card, but says he always shows his character.

“There were a lot of words behind that red card, a lot of people started talking again and again. “But I always show my character.” 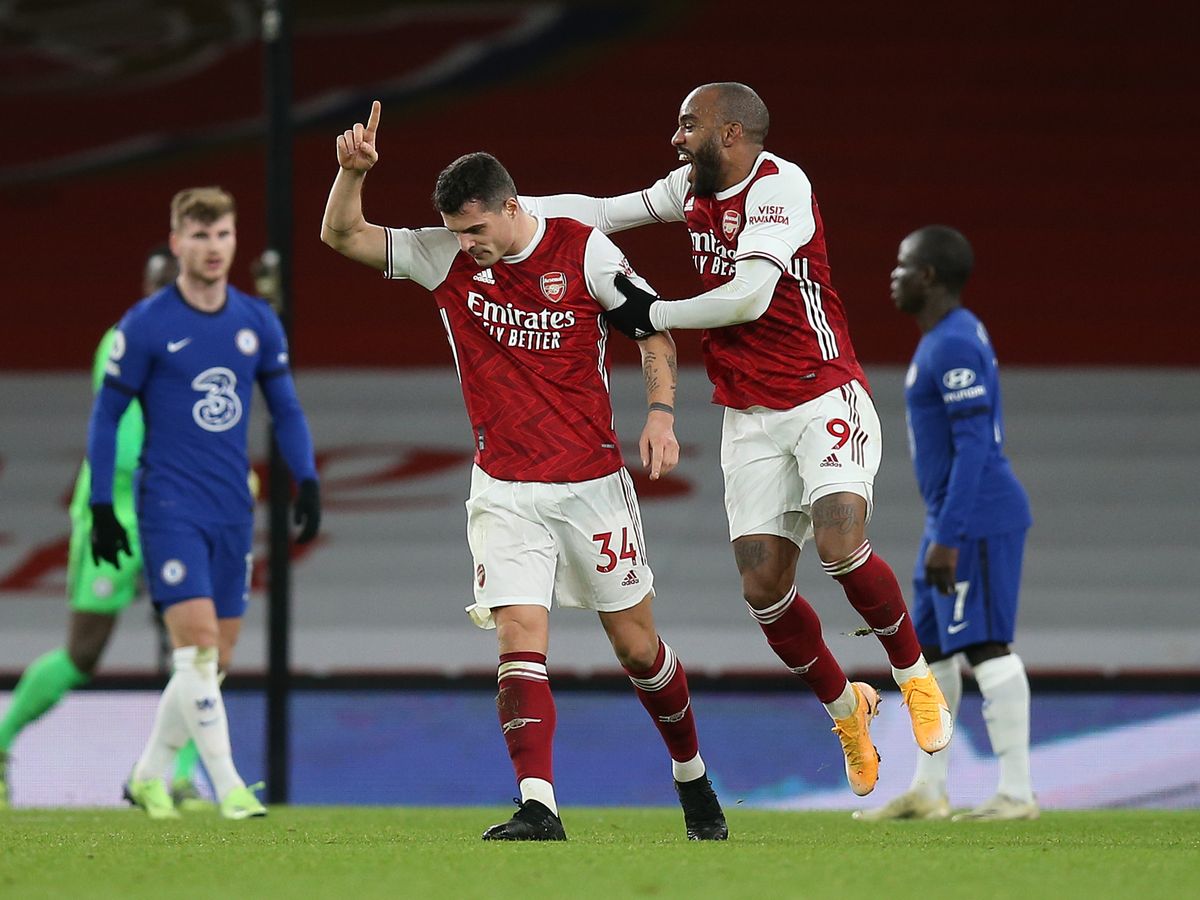 “I was very disappointed with that red card and I know I made a mistake against my team.”

“But I am very happy that I helped the team in my return. We got three points after we left some in the last games. “We worked as a team and only in this way can we get points”, said Xhaka. / Telegraph /