Skip to content
HomePremier LeagueGuardiola: City does not have players like Messi or Ronaldo, we play as a team


Pep Guardiola has said that Manchester City does not have a player like Lionel Messi or Cristiano Ronaldo, who can win the game himself, but he is very happy with the team he has at the Etihad Stadium.

The Spanish strategist recorded another win at the weekend beating Tottenham Hotspur to continue the lead towards the Premier League title.

While Manchester United and Liverpool are scoring points, the Citizens are big favorites to be declared English champions. 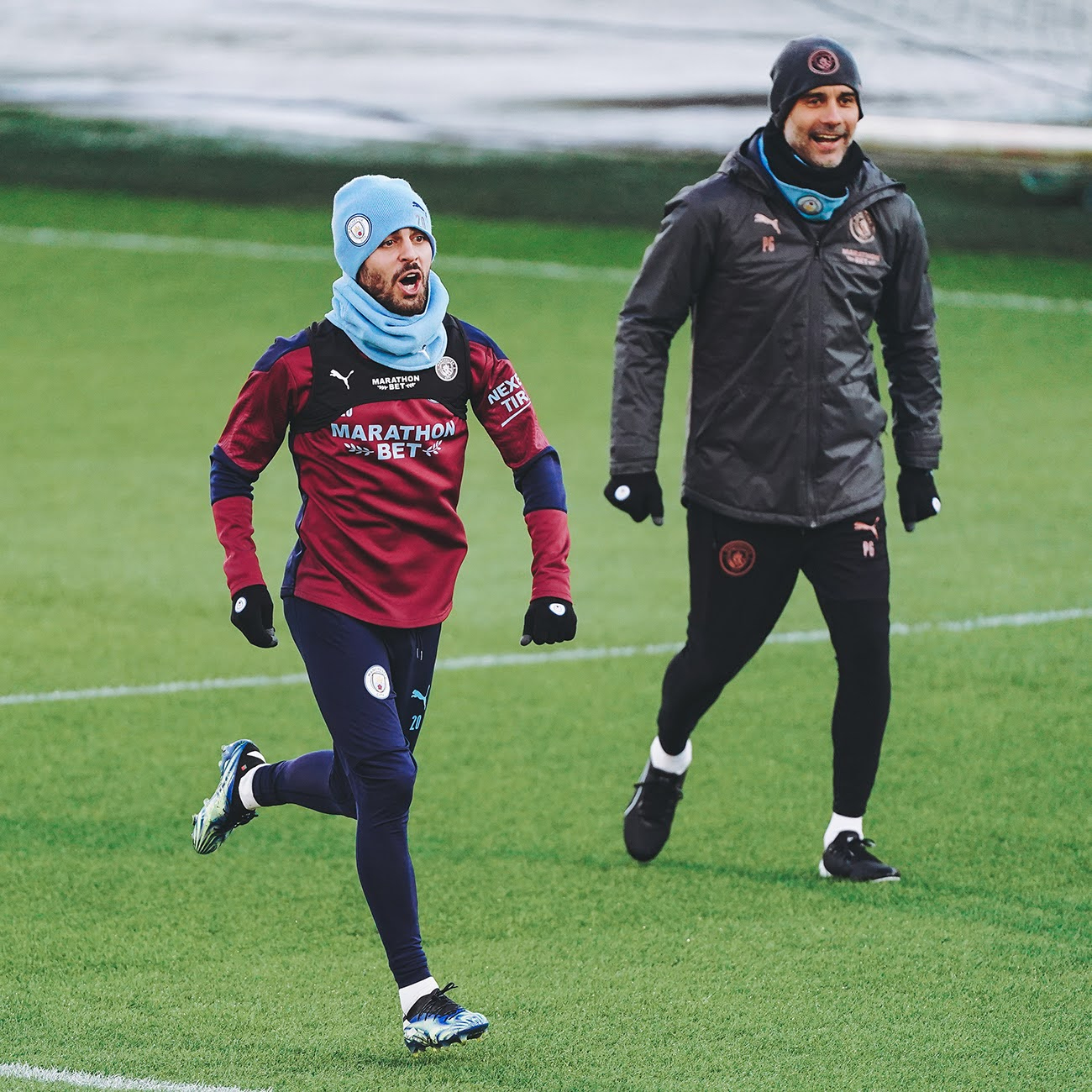 “We do not have players who can win the game on their own – we do not have a Messi, a Cristiano, Mbappe or Neymar. “We have to win as a team.”

“(However) I would not change any of the players we have today, this season. “None of them,” said Guardiola. /Telegraph/