Skip to content
HomePremier LeagueGuardiola: Man City will not buy in January, we expect Aguero to return


Manchester City coach Pep Guardiola has spoken at the press conference, saying that they will not make purchases in the winter transfer window.

The helmsman of the citizens expects Sergio Aguero to return, because according to him, the Argentine is very important for the team.

“Aguero is not ready yet, I do not know when he will return from isolation. We miss it, we need it. “The numbers speak for themselves, he is the best striker in our history and he can win the games himself,” Guardiola initially said. 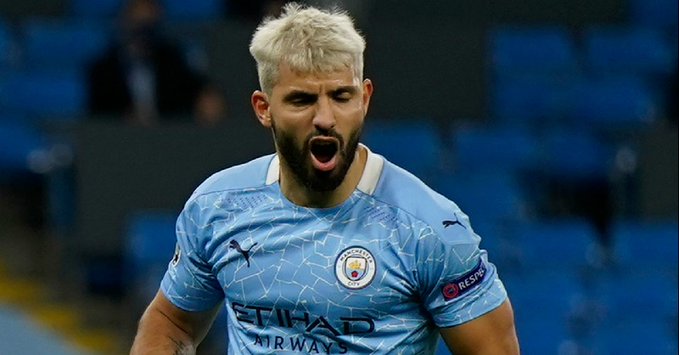 The coach was also asked about a possible extension of the contract by Gabriel Jesus, where he is talking about four years.

“He has surprised in many ways, when he gets a player I do not know how he will fit. I repeat, he surprised us in many respects and is at the right age to grow further. “And he knows where he needs to improve.” 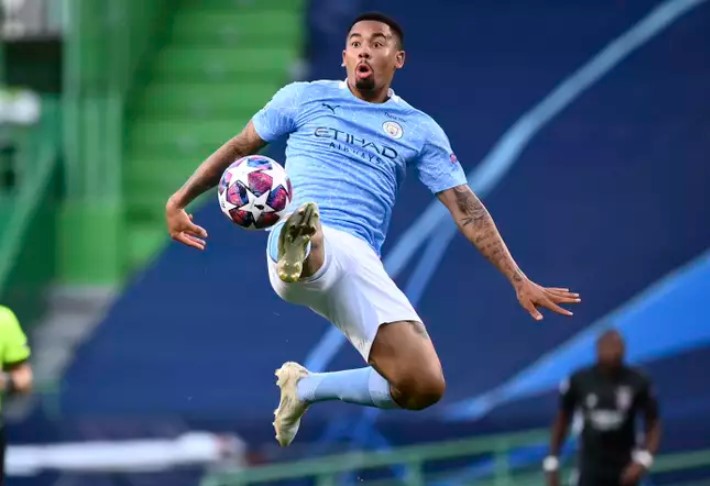 In the end Guardiola who is known for numerous purchases, has said that the club will not spend, but the team will improve.

“We are playing well in certain situations, but we need to improve. “City will not transfer in January,” he concluded. /Telegraph/