Skip to content
HomePremier LeagueGuardiola: Players who think the job is done will not play


No English club has won 20 games in a row before Manchester City did, but Pep Guardiola has warned that nothing is over.

The coach has said that his players can play better than they have played in recent weeks and can not relax, despite being 12 points ahead of the first attendant (Manchester United) in the Premier League.

Citizens’ goals are to win all the races in which they participate, while tonight (Tuesday) they face the Wolverhampton Wanderers. 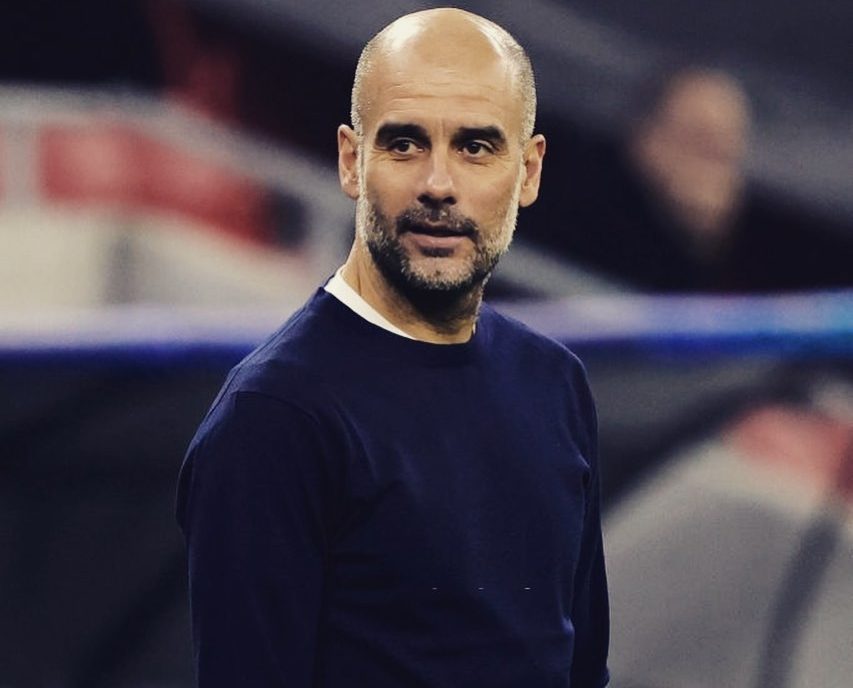 “We can not relax for a second. “We can always do better. That is the goal.”

“This is the moment and I think that any player who thinks the job is over and in what good situation we are in, such players will not play,” Guardiola told a news conference. /Telegraph/