Skip to content
HomePremier LeagueGuardiola speaks before the match with Tottenham: Mourinho a good rival, we have to play well to beat them


Manchester City coach Pep Guardiola has spoken about the next match against Tottenham and his rival Jose Mourinho.

He has said that they are a bit similar to Mourinho, describing him as a good rival to face.

“We are more or less similar. We have worked for many years and it is good for both of us. “We have the profession we want and Mou is a good rival to face,” said Pep. 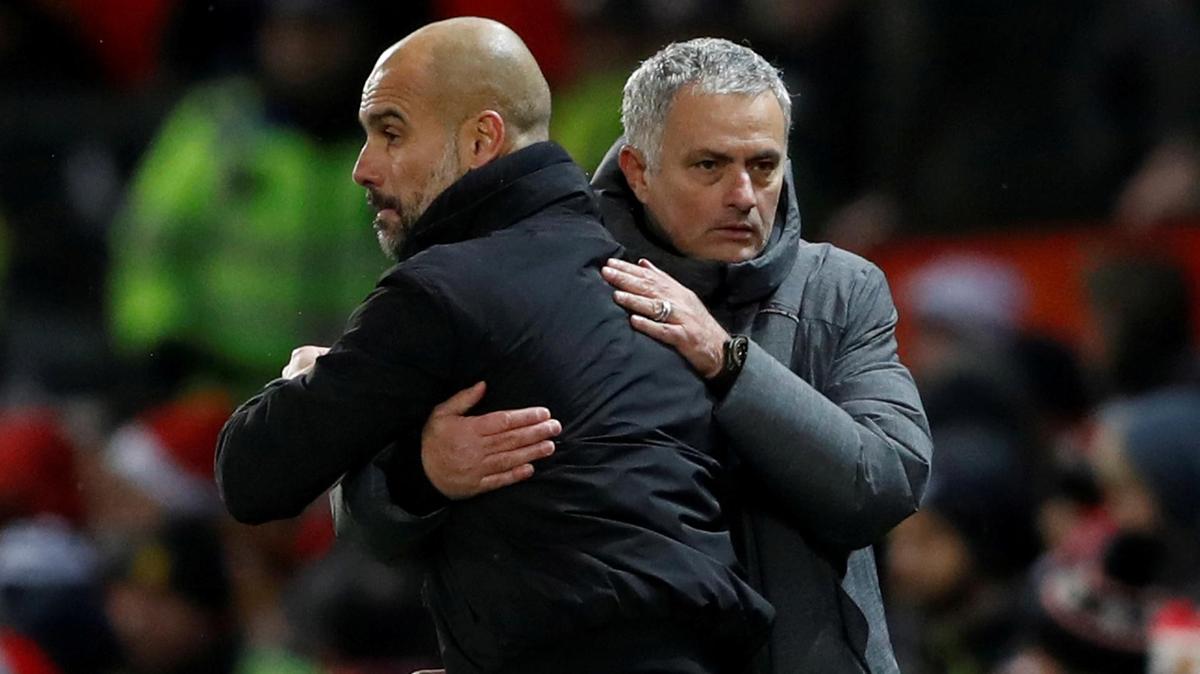 Manchester City’s last loss came precisely against Tottenham, who in the last three games between them, the Londoners have been more successful.

“The last loss? It is a coincidence. “We lost that match because they were better than us in many respects.” 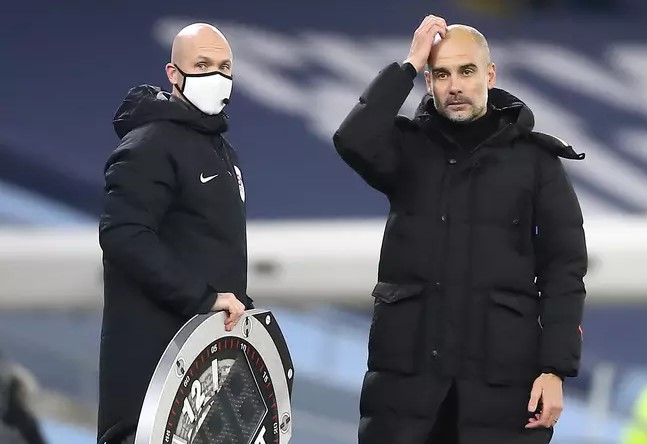 “Also tomorrow we will face a strong team and to beat them we will have to do even better,” said Guardiola. /Telegraph/