Arsenal are preparing an offer for Inter winger Achraf Hakimi.

The Gunners want to strengthen the team and according to AS, I want to transfer the former Real Madrid player.

Hector Bellerin will leave Arsenal at the end of the season, while coach Mikel Arteta has already targeted the Moroccan as a potential replacement. 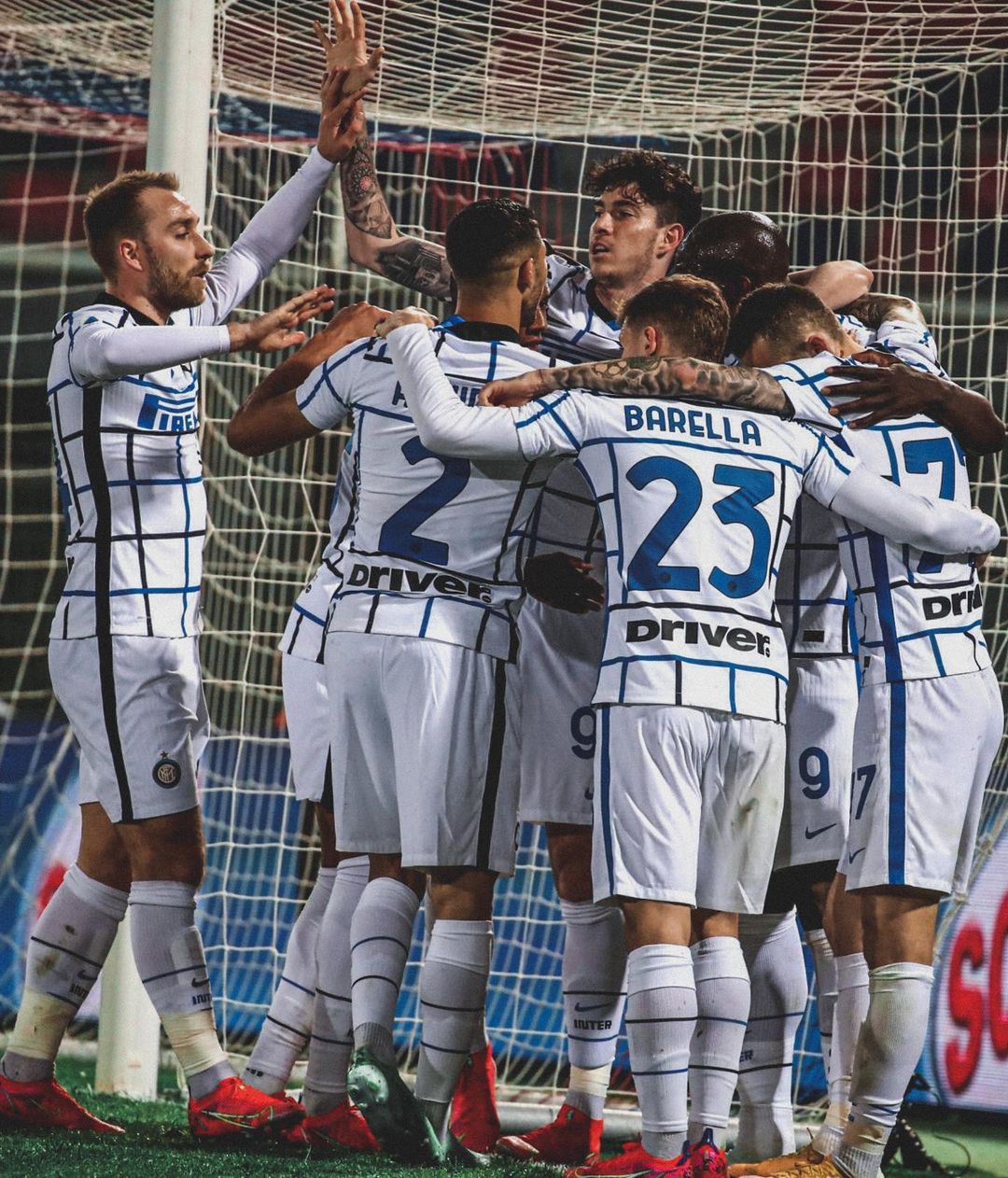 According to the Spanish newspaper, the English club will offer 40 million euros, as much as Inter paid when they transferred him from Real in 2020.

However, the Nerazzurri are asking for 50 million euros for the 22-year-old, and according to Calciomercato.com, the Italian club does not plan to sell Hakim next summer.

Moreover, Los Blancos also have the option of repurchasing, so the Zikaltrits should talk to the Spanish club before selling him to Arsenal. /Telegraph/