Thomas Tuchel started his adventure as Chelsea manager against Wolves without a draw.

Tuchel, who lost his job just a month after leaving Paris Saint-Germain, has to roll up his sleeves after a lot of work at Stamford Bridge, while the club wants fast results.

Below you will find some insights into the key challenges facing Germany following the replacement of Frank Lampard. 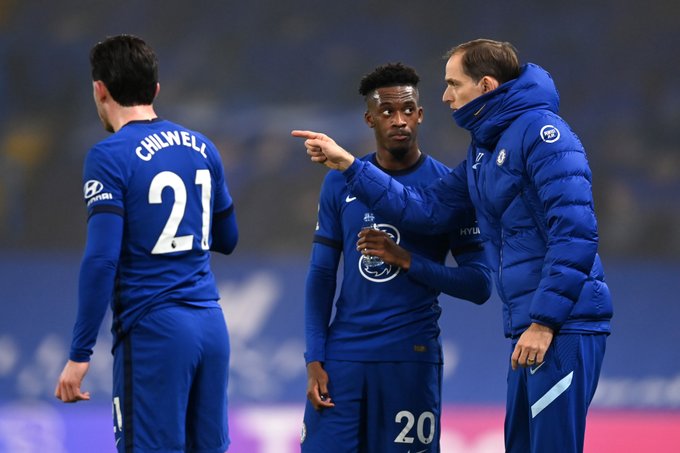 Defense concedes many goals, attack does not score

In their last eight games, Chelsea have scored eight goals and conceded 12, indicating that Tuchel needs to improve things in both wards.

Havertz has scored just one goal and provided three assists, while compatriot Werner has four goals in 19 league games. 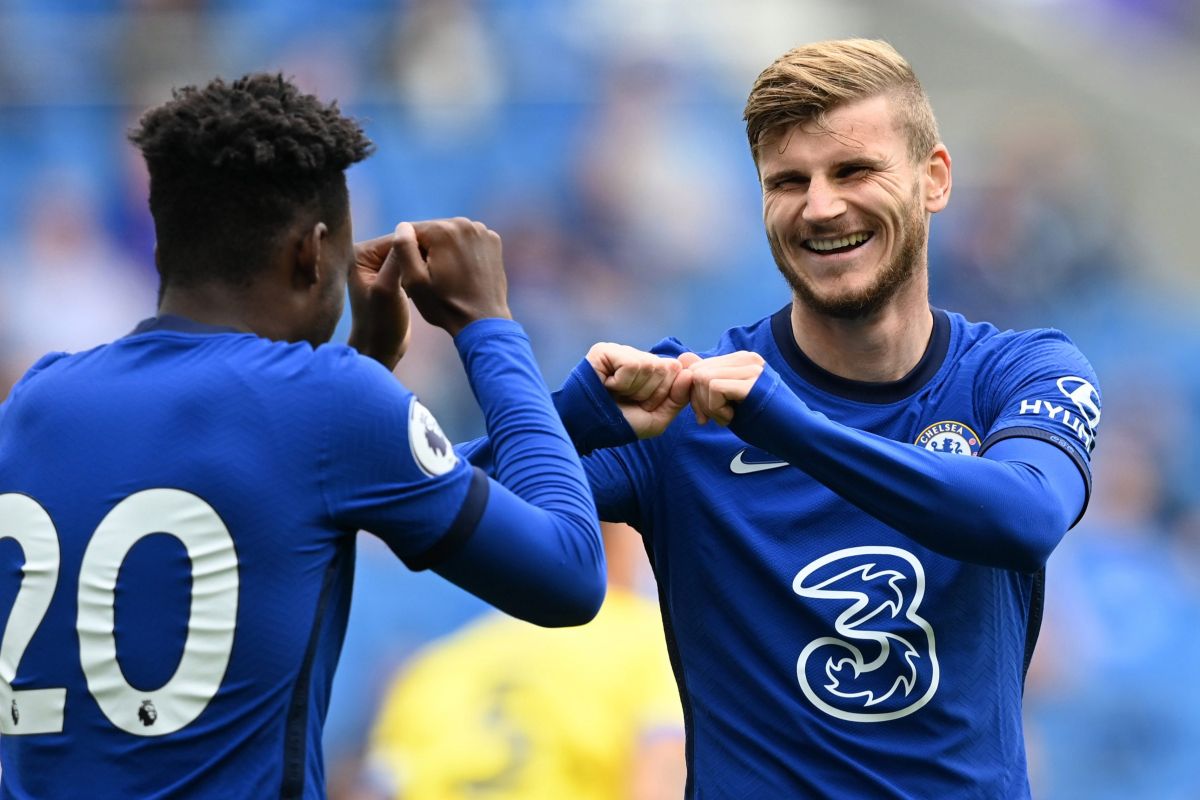 Tuchel needs to find a way to best fit all of his young stars and get the best out of them, as now others like Mason Mount, Callum Hudson-Odoi and Christian Pulisic are playing better than newcomers.

Lampard had placed Mendy as No.1, leaving Kepa Arrizabalaga on the bench.

Now the former Athletic Bilbao goalkeeper, will have another chance to fight for the starting jersey under Tuchel. 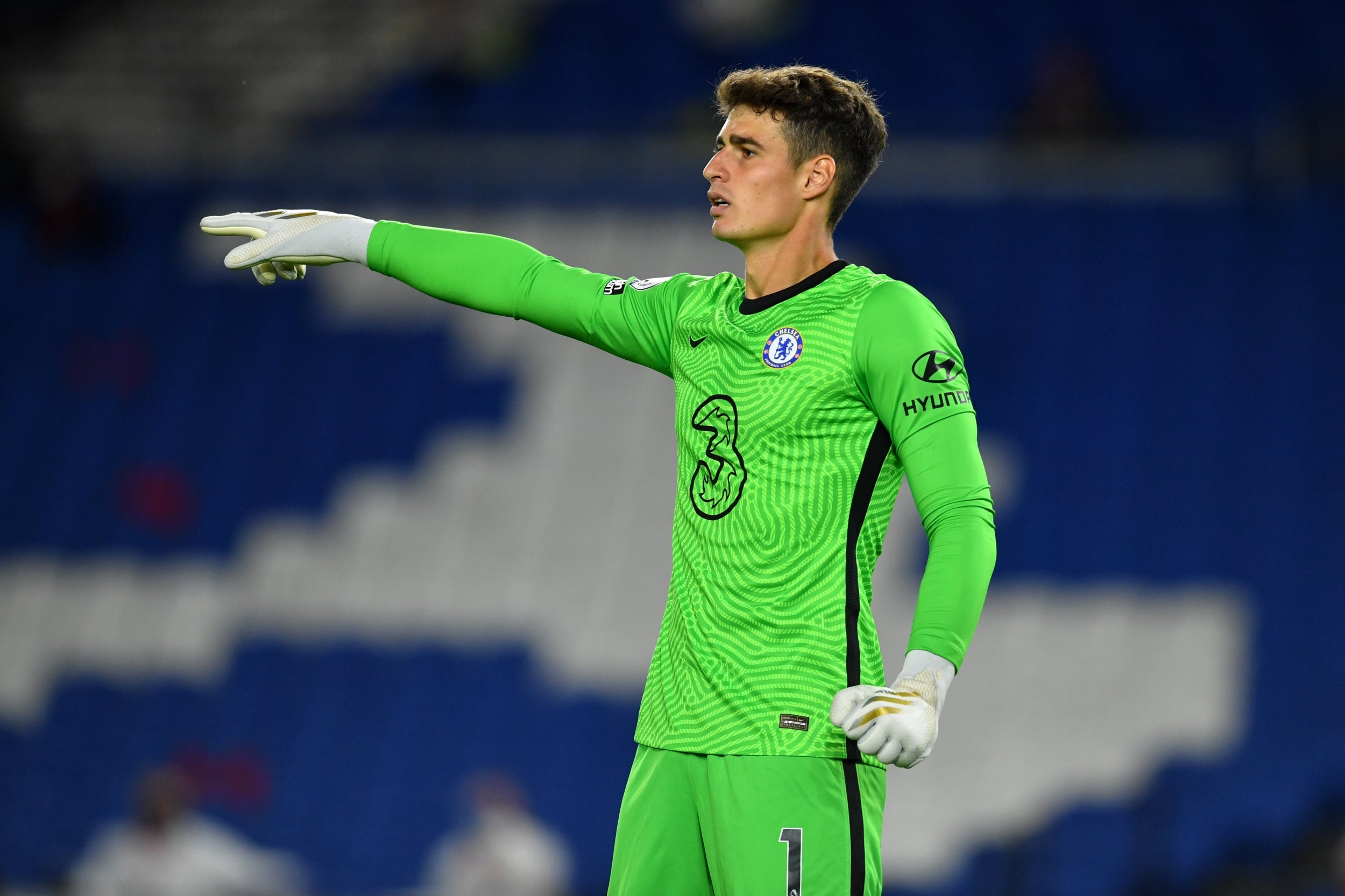 Chelsea have stalled seriously against elite opponents this season.

They have failed to beat any of the top six in this edition.

Tuchel will have to fix this quickly if he wants to meet expectations in southwest London. 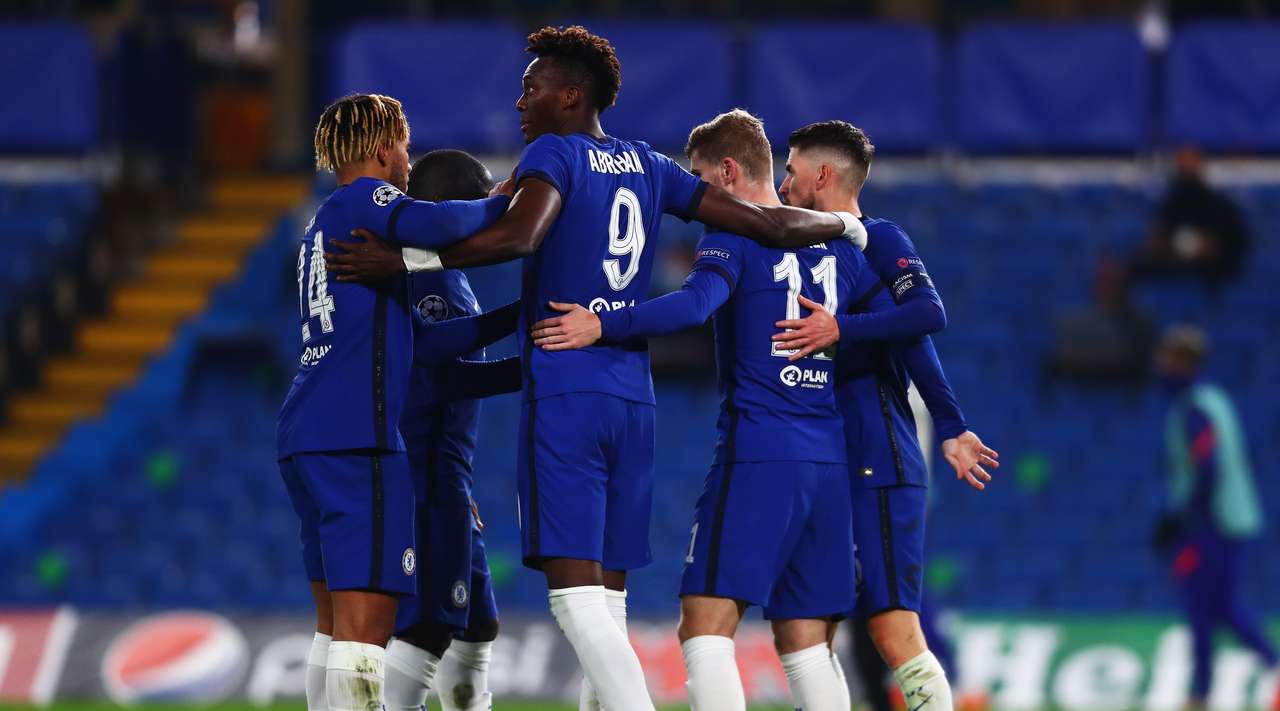 Chelsea have been without trophies since the fixture in the Europa League in 2019 and fans are hungry for a trophy.

The FA Cup could be Tuchel’s best bet this season to prevent this performance.

Atletico Madrid in the Champions League

In the 16 teams that remain in the competition in the Champions League is also Chelsea, where a big challenge awaits Tuchel and Chelsea.

Their opponents are the leaders of La Liga, Atletico Madrid, but Tuchel is no stranger to this tournament, having reached the final last season with PSG. /Telegraph/