Dean Henderson is back at Manchester United this season after two fantastic years at Sheffield United.

The talented English goalkeeper passed excellent form at Sheffield and returned to Old Traford, after being loaned out to United by that team.

But returning to Old Traford has not been the best, as Henderson is not an undisputed starter for the Red Devils, as David de Gea is seen as number one. 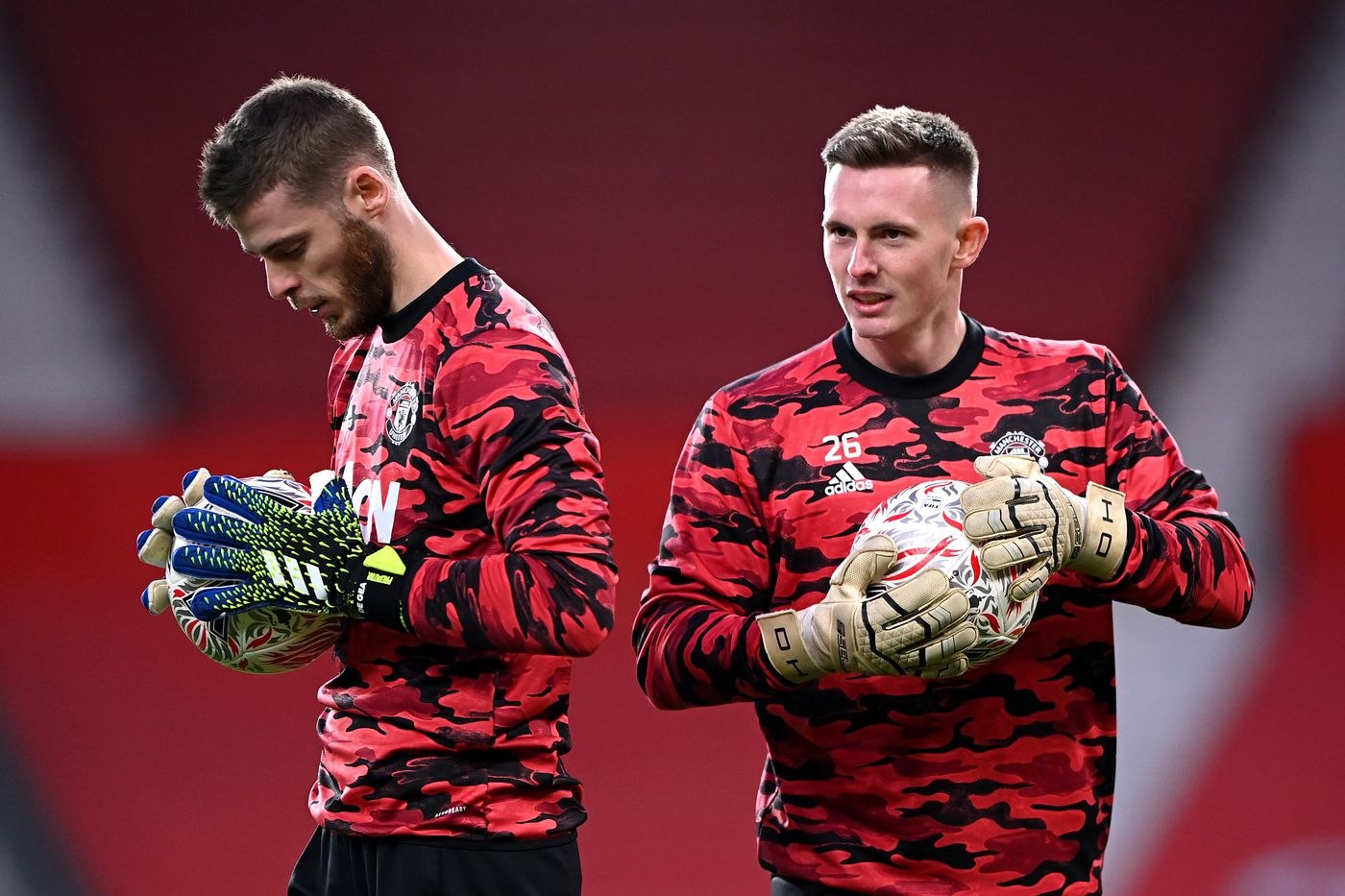 However, the Englishman has defended this edition in 14 meetings, but the leaders of the English club trust the Spaniard De Gea more.

Henderson is considering leaving United in the summer of 2021, as two big clubs have been put behind him.

The Sun has reported that Tottenham Hotspur and Borussia Dortmund are monitoring the Englishman’s situation at United. 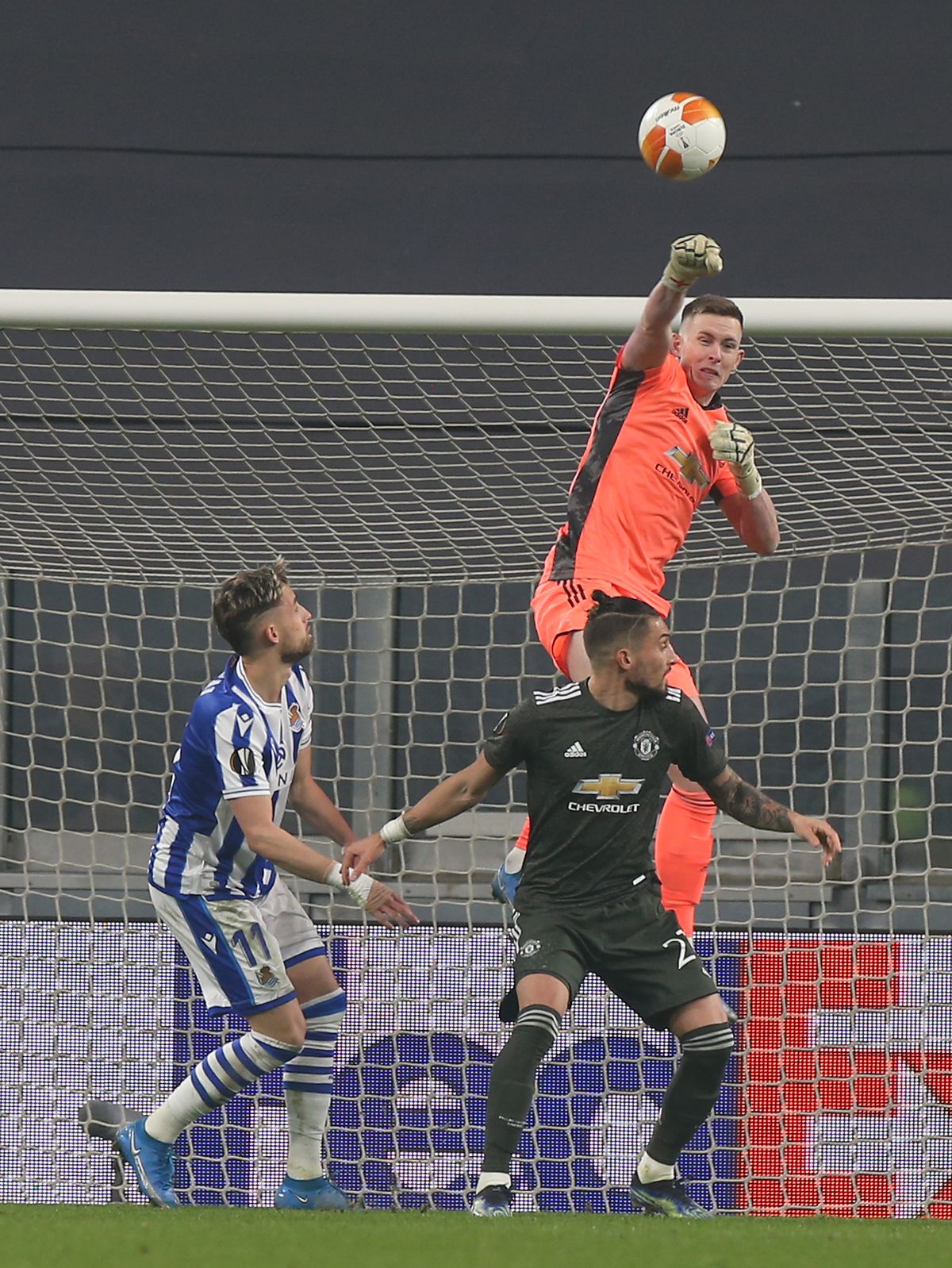 The Red Devils may allow their star to leave, but they want to include a clause that could bring him back after two years in Manchester.

Anyway, United aims to earn about 30 million euros from the sale of the 23-year-old. / Telegraphy /