Skip to content
HomePremier LeagueHistory may repeat itself for Mesut Ozil, with Arsenal wanting to replace him with the star who replaced the German at Real Madrid


It is already said that the future of Mesut Ozil at Arsenal is clear and he will leave in the January transfer window.

The German midfielder is not in Mikel Artetas’ plans, until he has not played in any match in this edition.

Ozil is looking for a new adventure, while Arsenal are trying to transfer Isco from Real Madrid. 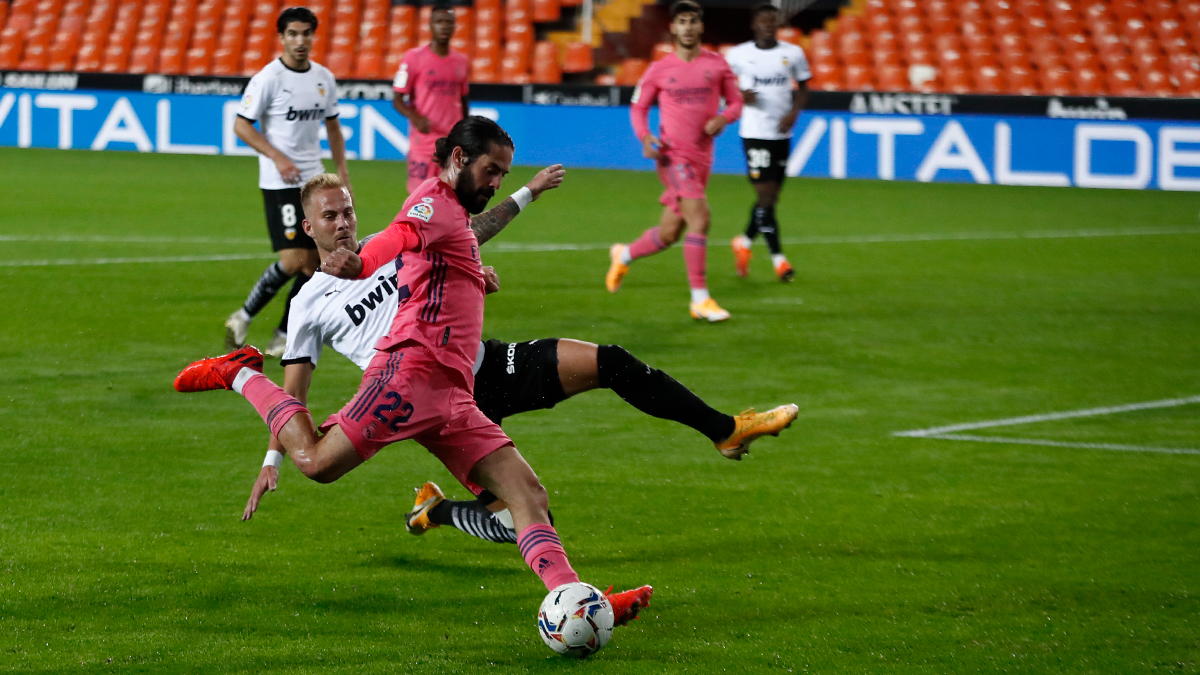 It seems that history for the German will be repeated, the reason being exactly the Spaniard who replaced him at the Santiago Bernabeu.

Real Madrid has announced that they want 70 million euros for the midfielder’s card and Arsenal must make some departures to realize this transfer. /telegraph/