Skip to content
HomePremier LeagueHow can Chelsea play under Tuchel and with Mbappen as the record transfer?


Thomas Tuchel is reported to be the new Chelsea manager, with The Blues sacking Frank Lampard.

The London team is not happy with the English coach who spent over 200 million euros this year to realize his transfers.

Lampard is not finding the formula for success, so Roman Abramovich has asked the club board to act as soon as possible.

According to what he reports SunSport, The Blues can make radical changes to the squad with the arrival of Tuchel at Stamford Bridge.

The coach has already been fired by Paris Saint-Germain, who will be replaced by former Tottenham strategist Mauricio Pochettino.

If Tuchel moves to Chelsea, then his path could be followed by Marco Verratti, Mauro Icardi and Kylian Mbappe who would become the record transfer in football history.

Undoubtedly with this team, the Blues would dominate in the Premier League, but also in Europe, knowing what quality players they would possess. /telegraph/ 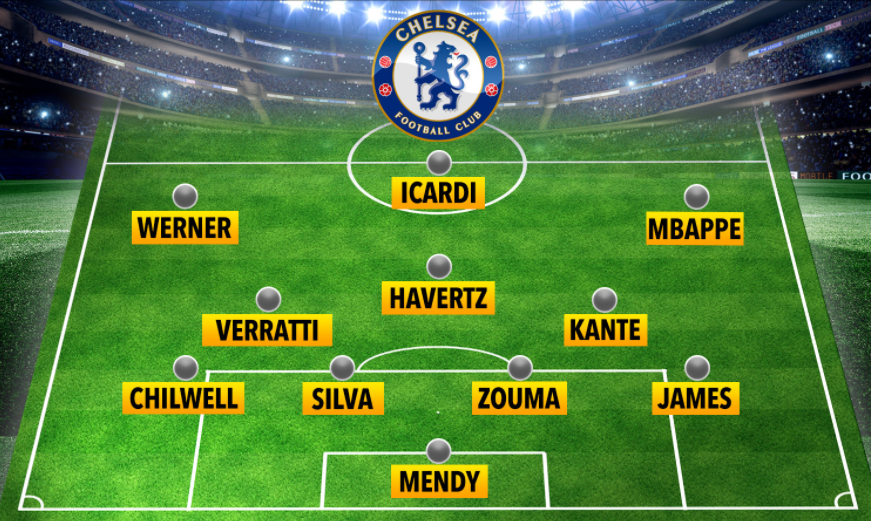