Skip to content
HomePremier LeagueHulk close to surprise return to Europe, Wolves is expected to transfer him for free


The Wolverhampton Wanderers have reportedly been offered the Brazilian star, the Hulk, whom he could transfer as a free agent.

The 34-year-old announced his departure from the Shanghai SIPG Chinese this week after spending four years in the Chinese Super League.

The striker is now available as a free agent after terminating his contract and the Wolves have been linked with a move.

According to Wayne Veysey Football Insider, The Wolves have been notified of the availability of the Hulk, who is said to be interested in a move to the Premier League.

The English club is facing a significant period without striker and their star, Raul Jimenez, after he underwent surgery after breaking his skull in a horrific clash with Arsenal defender David Luiz.

The Mexican visited his teammates and manager Nuno Espirito Santo in training today and although he was in a good mood, he is unlikely to return to the field soon.

With 48 appearances for Brazil, the Hulk comes with a lot of experience and has been reported by Record that he is willing to cut 90 percent of his salary at his next club. 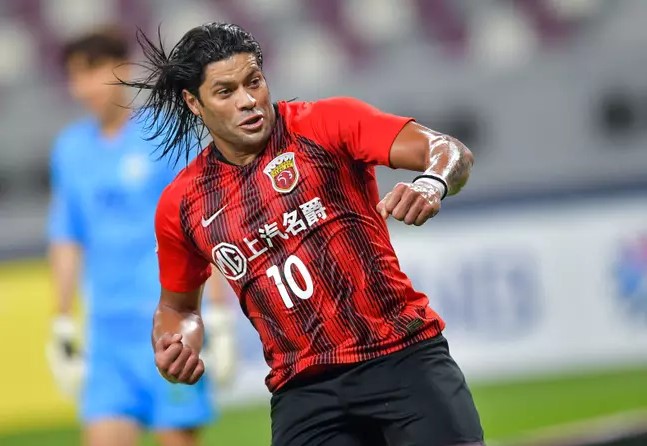 He was rumored to have a salary of 5 385,000 a week in China, where he scored 76 goals in 145 games, while recently revealing himself that he had offers from the Premier League and other major leagues.

West Ham have been mentioned as possible destinations, and a return to his former clubs Porto or Zenit St Petersburg has been discussed. / Telegraph /