Skip to content
HomePremier League“I am not a clown”, it is revealed why Allegri rejected Real Madrid


Massimiliano Allegri succeeded at Juventus and could be an option if Andrea Pirlo is sacked after the Italian team’s recent elimination prematurely in the Champions League, but Allegri could have ended up at Real Madrid.

He has not worked as a coach since leaving Juventus two years ago, but that has not been for lack of offers.

According to his close friend Giovanni Galeone, Allegri turned down Real Madrid as Chelsea and Arsenal were also offered jobs.

“The reason is simple. “Because of some serious family problems, he had to say ‘no’ to some big clubs,” Galeone initially said in Radio Kiss Kiss.

“He said ‘no’ to Chelsea, Arsenal and Real Madrid. He also rejected PSG. 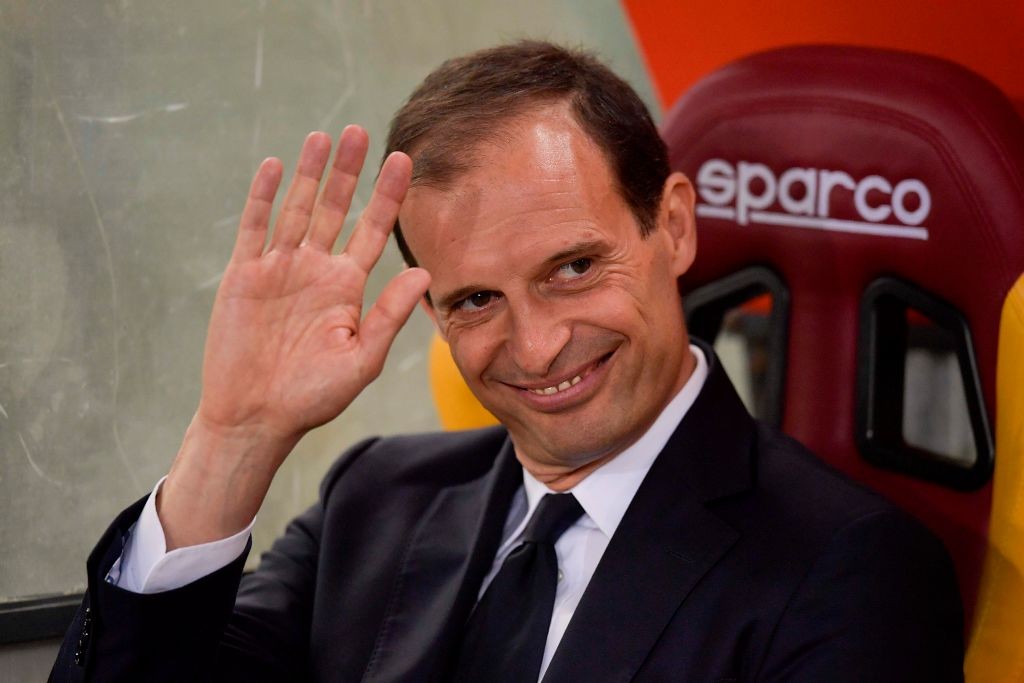 “He turned down Real Madrid because he had previously turned down the other clubs I mentioned.”

“I asked him how can you refuse such a big club? and his answer surprised me. “

“He told me: ‘I’m not a clown, so if I say I can not train other clubs, then I can not accept another offer just 10 days later.”

“He is an honest man, a gentleman and a professional. “Now he is ready to return and wants to be in a big club,” concluded Allegri’s friend. / Telegraphy /