Hector Bellerin can return to where he started playing football, exactly in Barcelona.

The Spanish defender is not happy at Arsenal and will try to leave as soon as possible. 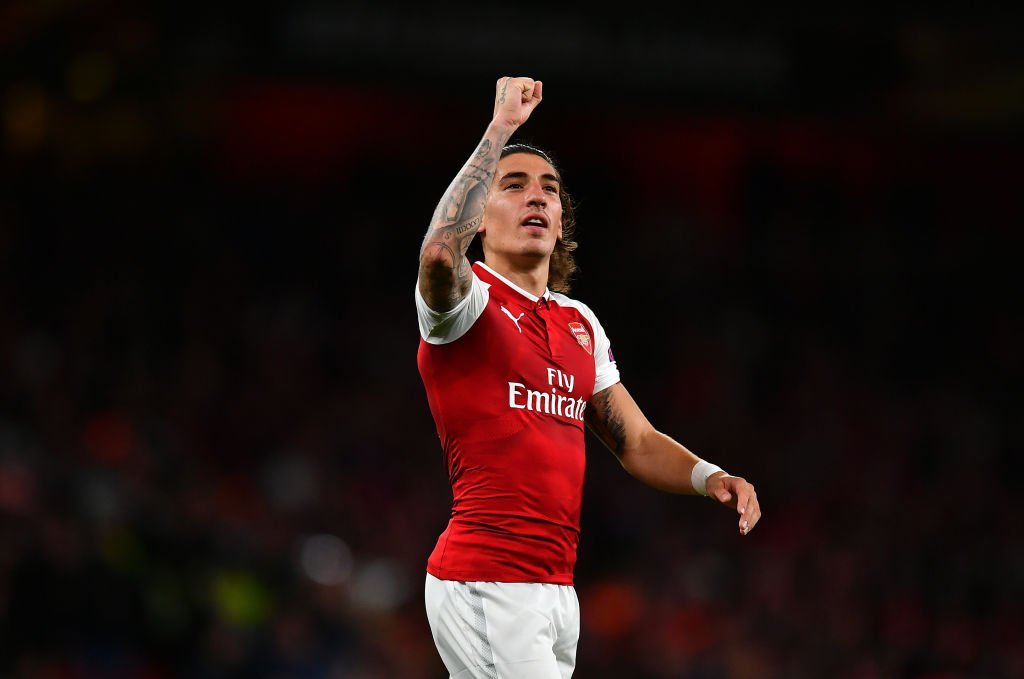 If the 58-year-old wins the presidential election in January, then he will attempt the transfer of the winger next summer.

Bellerin’s current contract with The Gunners expires in the summer of 2023, but the Blaugranas could bring him back to the Camp Nou for 25 million euros.

The defender was part of the La Masia academy, until in 2011 he joined Arsene Wenger’s Arsenal. /telegraph/