Skip to content
HomePremier League“If I were Barcelona, ​​I would transfer him tomorrow” – Paul Merson says Catalans should transfer Jack Grealish


Paul Merson has suggested to Barcelona the transfer of Jack Grealish from Aston Villa.

The English star is shining in the Premier League and of course many clubs are keeping a close eye on his game.

Merson believes Grealish would fit in very well with Barcelona’s style of play and if he were in the Blaugrana’s place, he would transfer him. 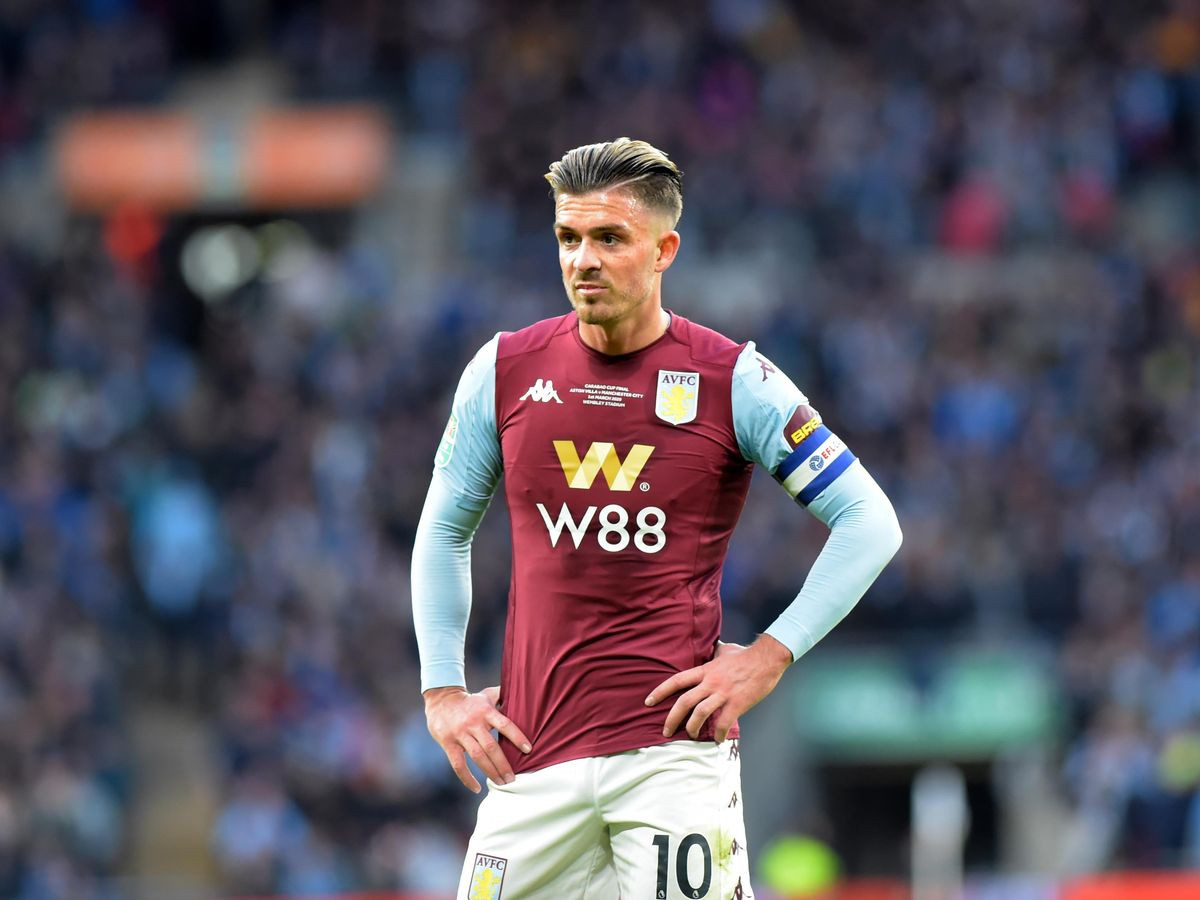 “If I were Barcelona, ​​I would transfer Jack Greaklish the next morning,” said the Sky Sports analyst.

“If he wants to go to another level of career, then he has to go there.”

“Aston Villa can earn 120 million to 130 million, and I would pay them, as he is a very fast talented player,” Merson added. /Telegraph/