Premier League The league continues to be played, despite recent rumors circulating that it may be suspended.

The reason for this are the recent cases of coronavirus confirmed in some teams in the English championship.

However, to end all dilemmas, the Premier League has issued an official statement, where they write that they believe in the protocols and have never considered the suspension of the championship. 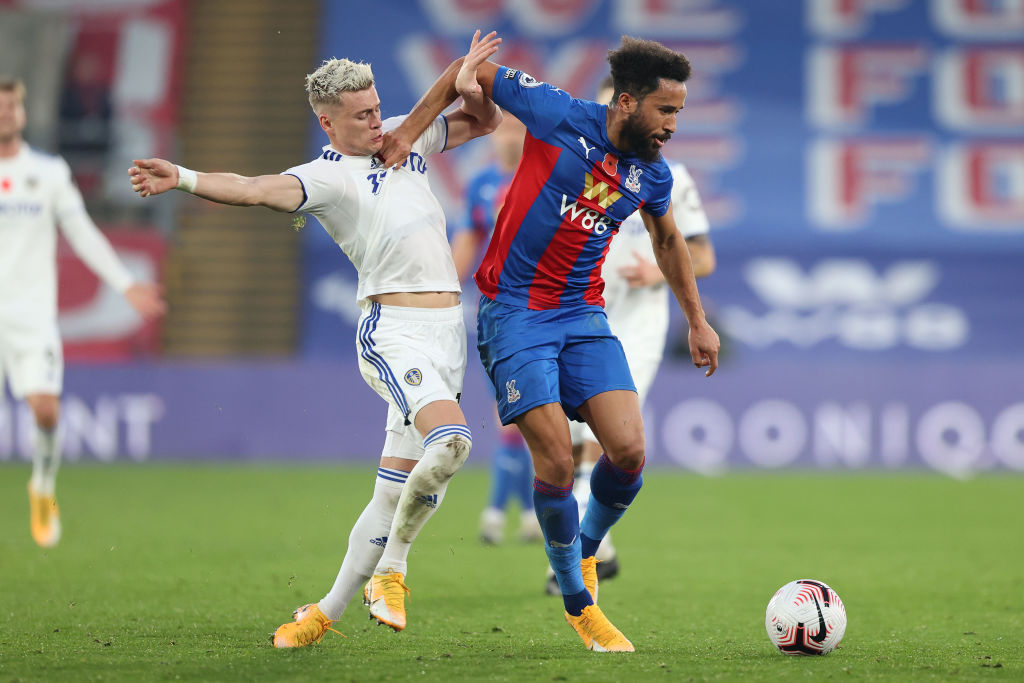 “The Premier League has never discussed ending the championship and has no plans to do so.”

“We continue to trust the protocols set against COVID-19, so that the matches continue to run normally.”

“Having the health of the players as a priority, we support the observance of the rules by the clubs,” the statement reads.

Two games have been postponed, Manchester City – Everton and Tootenham – Fulham, as City and Fulham clubs have cases with COVID-19. /telegraph/