Skip to content
HomePremier LeagueInter are aiming for the transfer of Tielemans, almost the top offer for Leicester


Your Tielemans is going through fantastic form this edition in the English football elite with Leicester City.

The Belgian midfielder is considered one of the best in the Premier League and has aroused the interest of the biggest European teams.

Antonio Conte likes the player extremely much and has asked the club management for his transfer for the new edition. 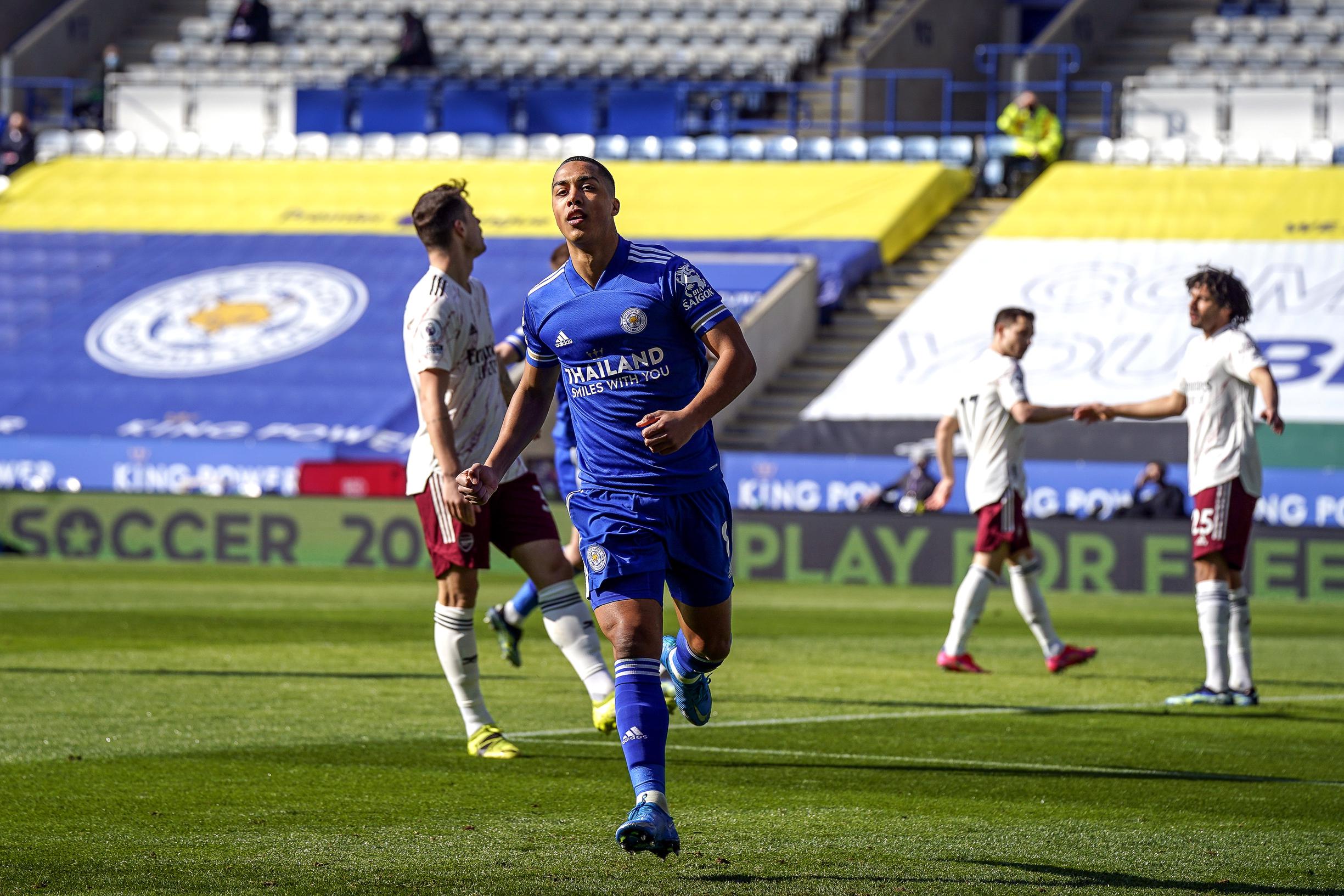 According to what the Italian media have reported, the Neroazzurs are ready to spend up to 50 million euros for the Belgian.

The 23-year-old has played 39 games in all competitions this season where he has scored seven goals and made three assists.

The central midfielder is also being followed by other big teams such as Juventus, Bayern Munich, Real Madrid and Manchester United.

However, it is unlikely that Leicester will give up the player who has a contract with the ‘Foxes’ until June 2023. / Telegraphy /