Skip to content
HomePremier LeagueInter are behind with the payment they have to make for Lukaku at Manchester United, “Red Devils” want one of the stars of the Italian club


According to Il Corriere dello Sport, Inter did not pay Manchester United a bonus included in the deal for Romelu Lukaku and the “Red Devils” want Lautaro Martinez or Milan Skriniari as compensation.

Lukaku joined Inter for 74 million euros from Manchester United in the summer of 2019.

The newspaper from Rome reports that the Nerazzurri failed to pay a bonus of 5 million euros included in the agreement they had for the transfer of the Belgian striker.

According to the report, Inter still owes Manchester United 50 million euros for the transfer of Lukaku.

For this reason, Manchester United are said to have claimed Lautaro Martinez or Milan Skriniari as compensation for this amount. 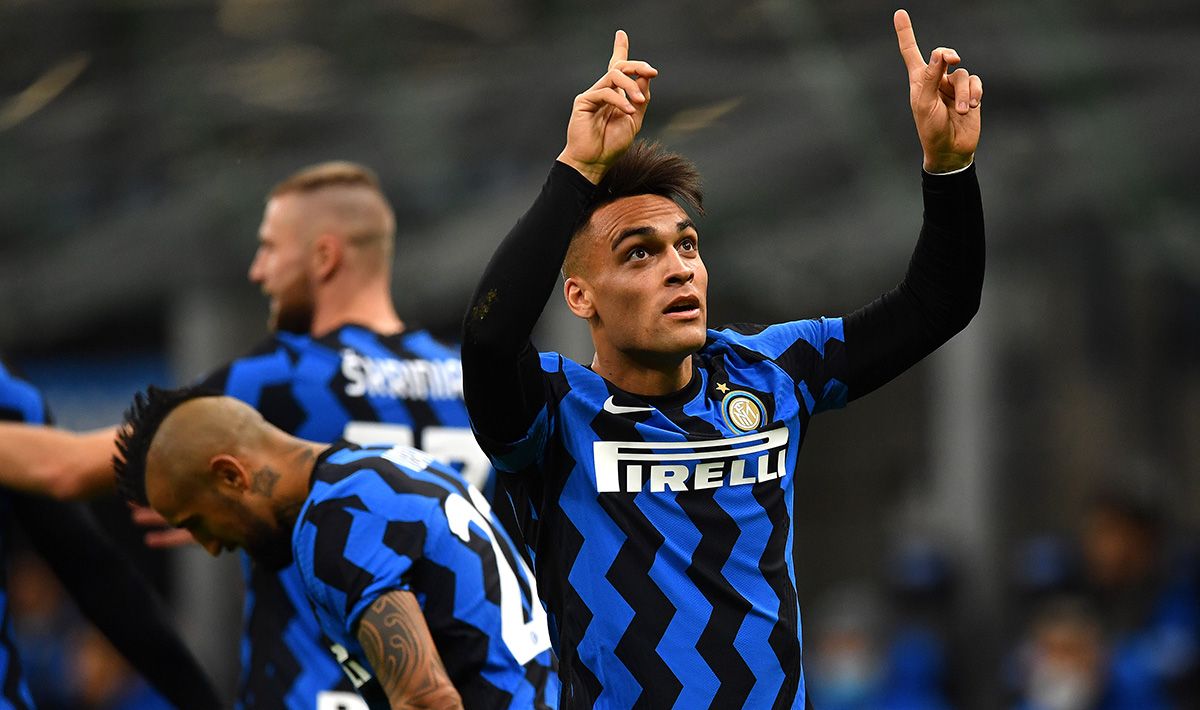 The owners of Inter Suning have recently confirmed their commitment to the club’s continued financial support but added that they are looking for “suitable partners” to support the Serie A giants financially.

Inter also had problems with the payment of Achraf Hakim to Real Madrid and agreed to postpone the first installment of 10 million euros until March 30. /Telegraph/