Skip to content
HomePremier LeagueInter could lose De Vrij, the top three European teams behind him


Stefan De Vrij is one of the best defenders in the world right now.

The Dutch center-back has been part of Inter for three years and has always shown fantastic form in the defensive department.

Yes, the Italian giant may be left without the defense star for the new edition, as he is already on the list of top European clubs. 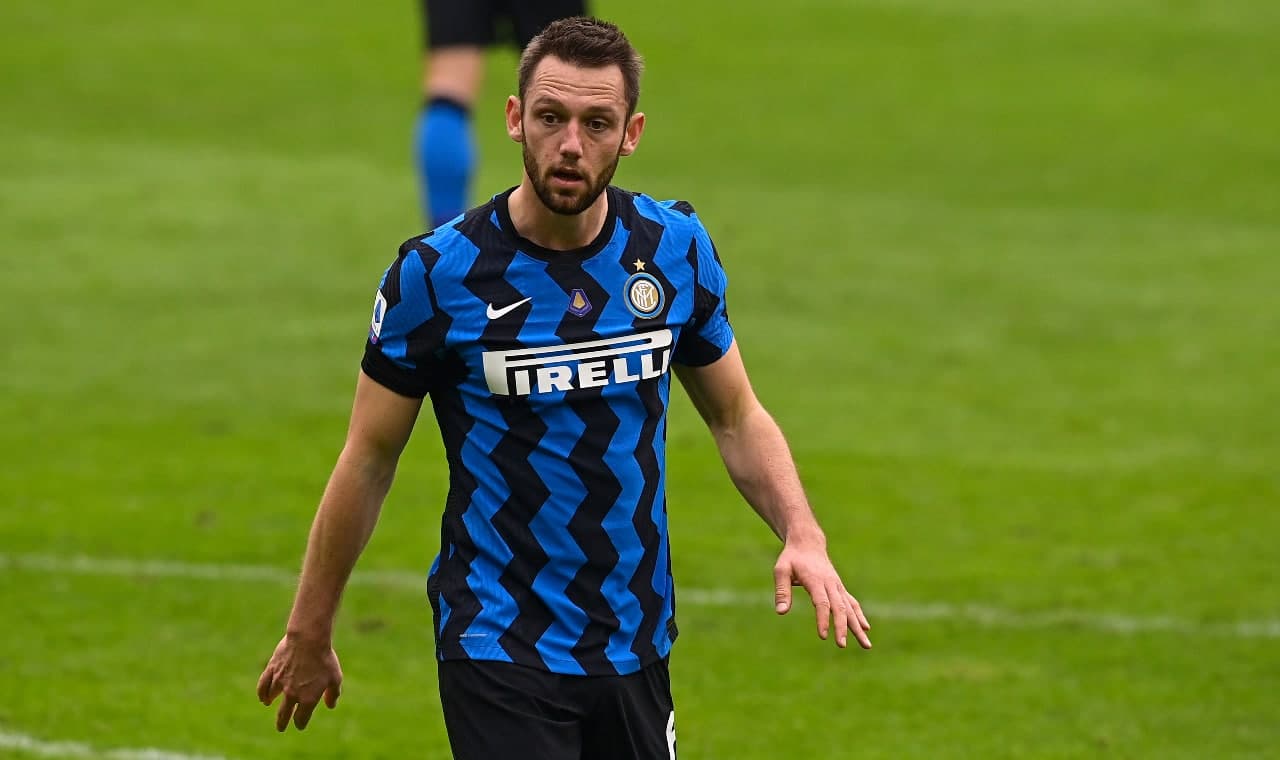 Calciomercato has reported that three top European clubs such as Manchester City, Paris Saint Germain and Liverpool have shown interest in De Vrij.

The 29-year-old has a contract with Inter until 2023, but the Italian club is aiming to extend it for another two years.

Inter highly values ​​the ‘tulip’ and wants to extend the cooperation with him by offering him an even higher salary and in this way to arm De Vrij. 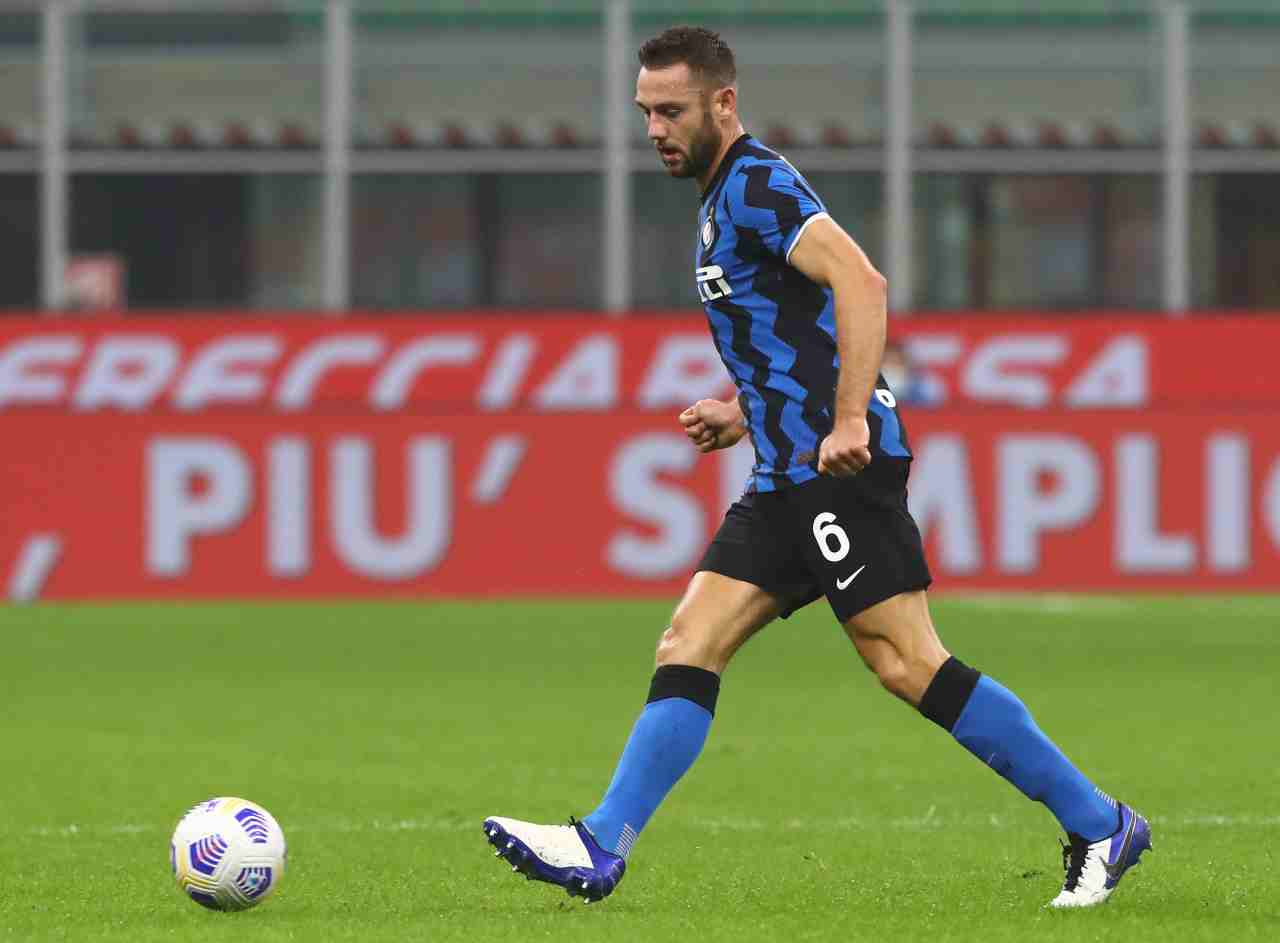 On the other hand, the teams interested in him in the summer are expected to come up with offers towards Inter.

De Vrij this edition has played 37 official matches with the ‘Neroazzurët’ where he counts one goal, while his value is around 65 million euros. / Telegraphy /