Donny Van de Beek was approached with much fanfare in the summer transfer window by Manchester United.

The Dutch midfielder cost the English giant around 40 million euros, but failed to establish himself in the Premier League. 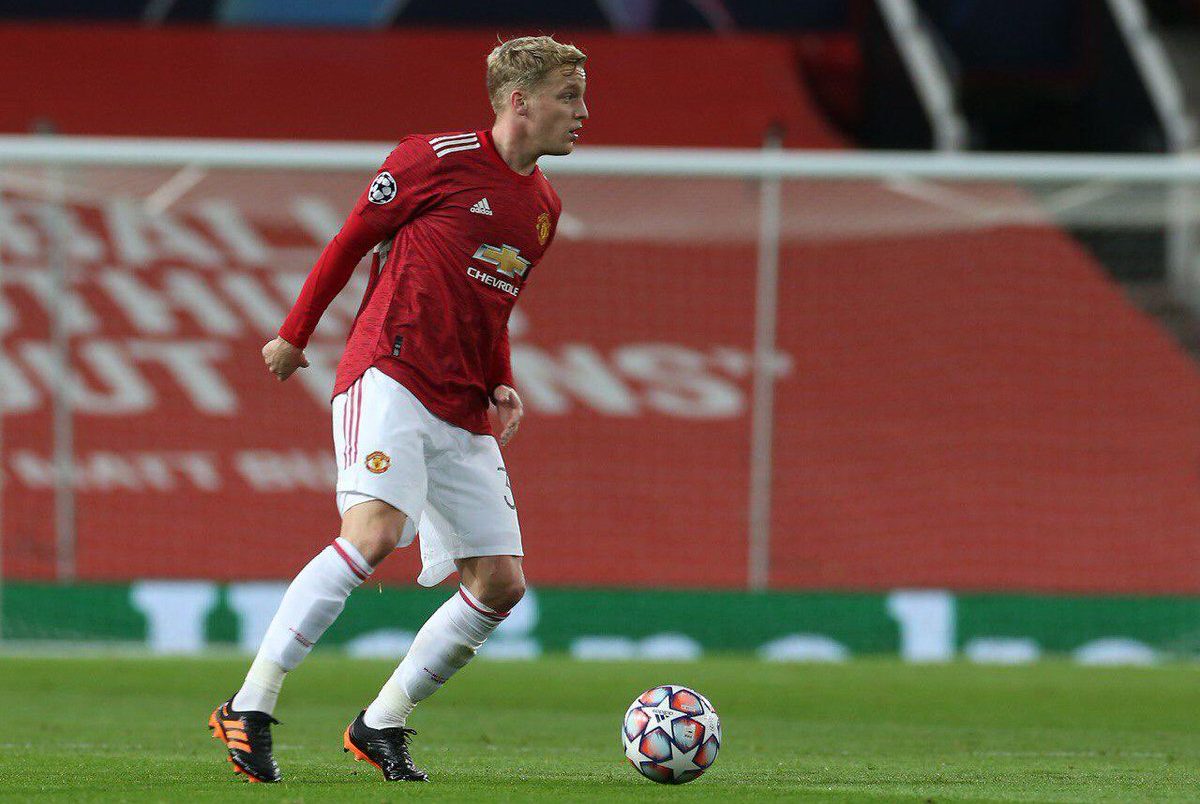 The 23-year-old has played 21 games with the Red Devils, scoring a goal and donating an assist, which is a bit for the qualities he has.

However the player is considering leaving Old Traford as early as the January transfer window.

Inter is the team most interested in the services of the Dutchman and has two formulas for his transfer. 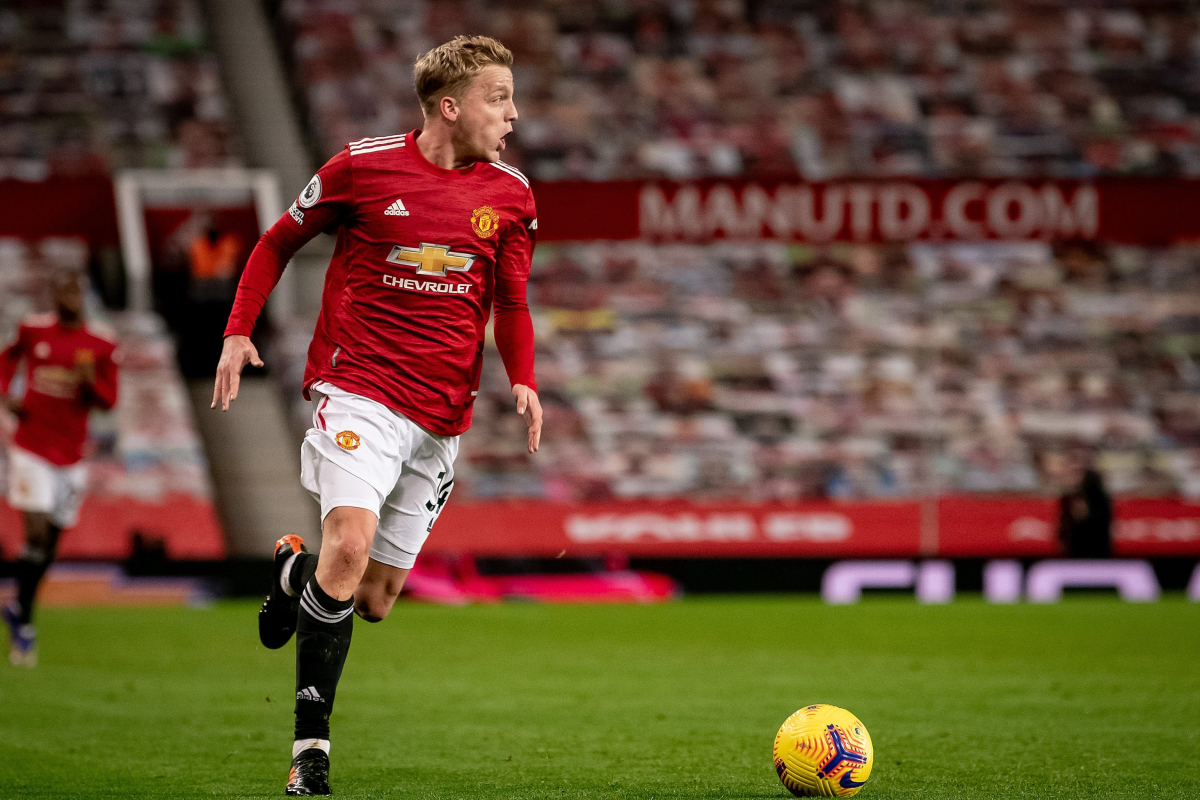 The first is the head-to-head exchange with the Danish Christian Eriksen, a player that the United management has liked for years.

Meanwhile, the second formula is the loan of the Dutchman for six months with the possibility of purchase for 35 million euros. / Telegraphy /