Emerson Palmieri continues to be an Inter target for the defense.

The Italian left-back has been wanted by the Neroazzurs for a year and it looks like his transfer will be completed this January transfer window.

Corriere dello Sport has reported that the leaders of Inter have started contacts with those of Chelsea for the approach of the player.

Palmieri is the main wish of coach Antonio Conte for the left wing of the defense and he demands his transfer. 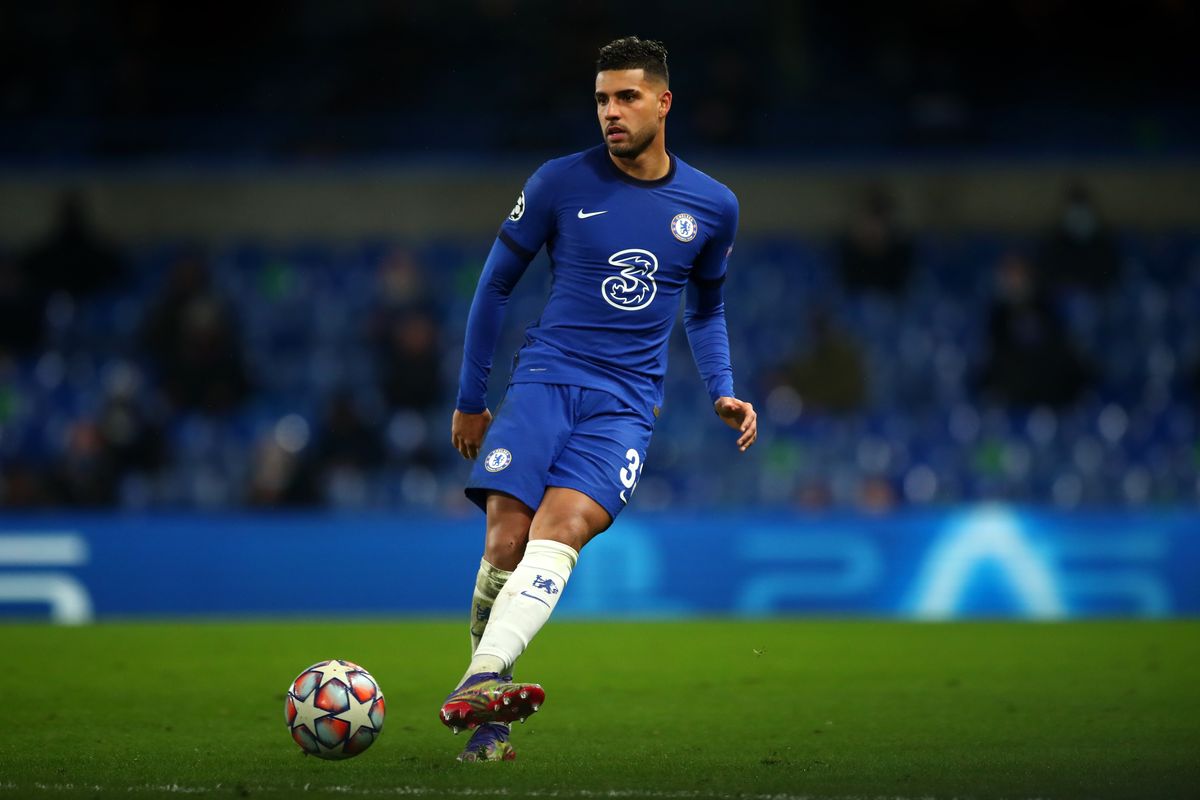 The 26-year-old on the other hand is not playing much this edition under the orders of coach Frank Lampard and has asked to leave Stamford Bridges.

The Italian national team player has played only seven matches in all competitions.

Chelsea is ready to allow the player to leave if an offer of around 20 million euros comes.

But in addition to Inter in the race for the player are also two other Italian teams Juventus and Napoli. / Telegraph /