Liverpool striker Divock Origi has ended up on the Italian club’s wish list.

Inter leaders and coach are interested in further strengthening the team to compete until the end for the title in Serie A.

One of the objectives of the leaders is the signing of a replacement for Romelu Lukaku, as the championship is long and the Belgian is constantly playing. 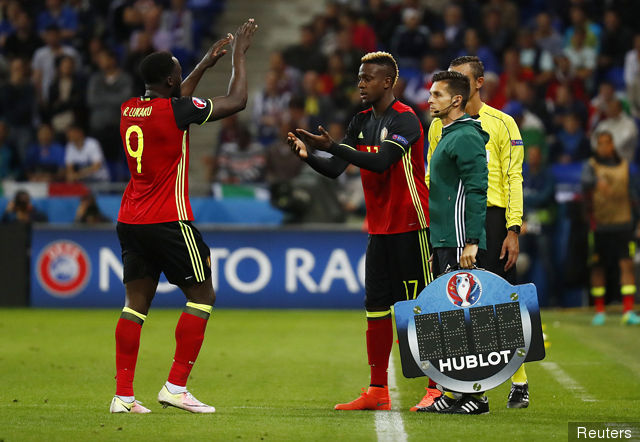 According to the Italian medium Transfer market, Inter are leading the race to sign Liverpool striker Divock Origi.

Origi would reunite with his compatriot Lukaku if he joins Inter, who are considering a loan deal.

Wolves and Newcastle have also been linked with the Belgian striker, who looks set to leave Anfield this transfer window. / Telegraph /