Jesse Lingard is very close to transferring to the Italian Serie A championship.

The Manchester United attacking midfielder has not been preferred by coach Ole Gunnar Solskjaer and has asked to leave the club.

The player’s contract with the Red Devils expires in the summer of 2022, but Lingard is not part of the Norwegian coach’s plans. 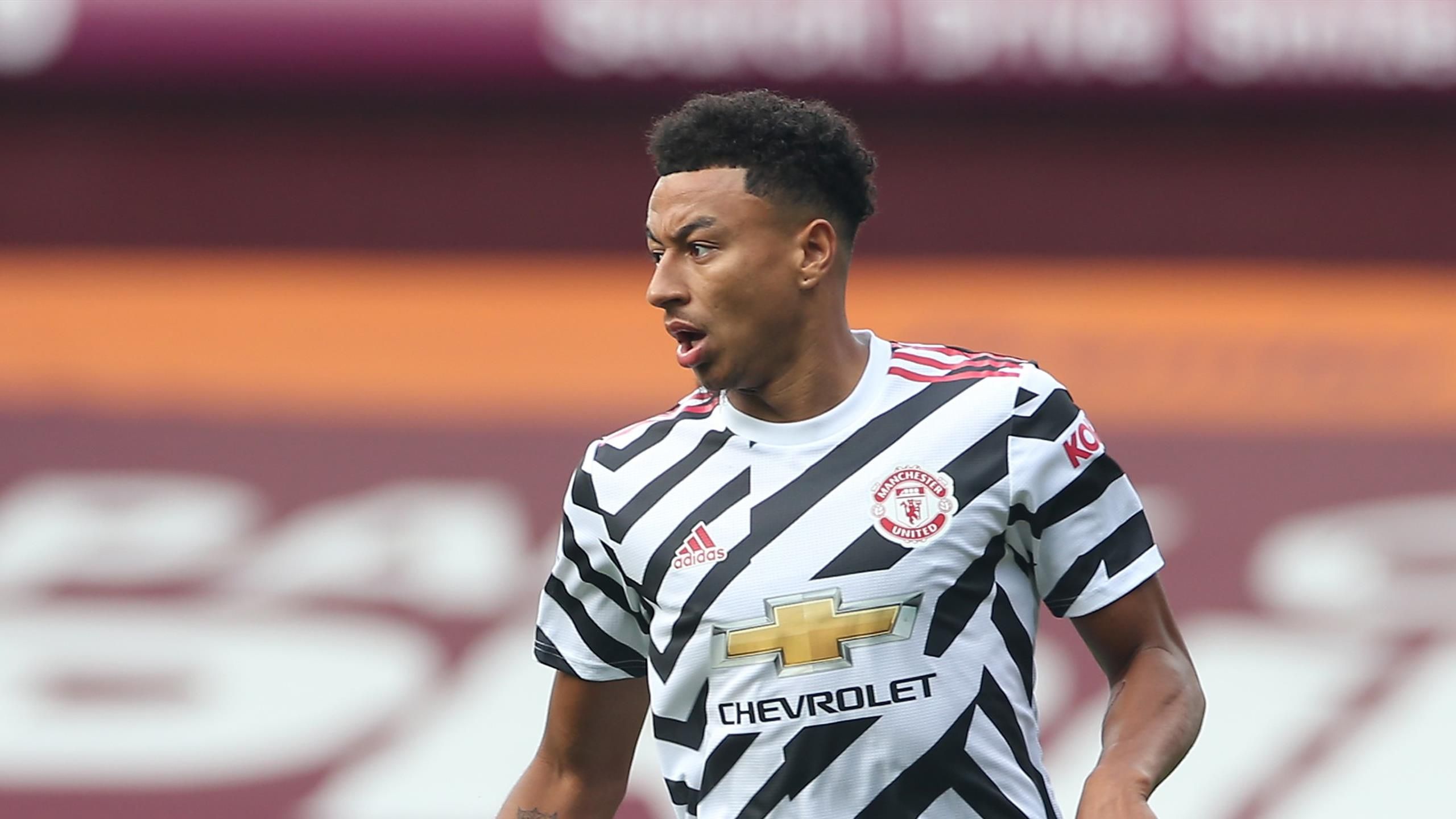 Thus the Englishman has decided to leave the Red Devils during the January transfer window and his future looks to Italy at Inter.

Coach Antonio Conte likes the Englishman very much and sees him as the adequate replacement for Christian Eriksen who is expected to leave.

The 28-year-old has played only three matches in the Cup this season and there was no space in the championship. 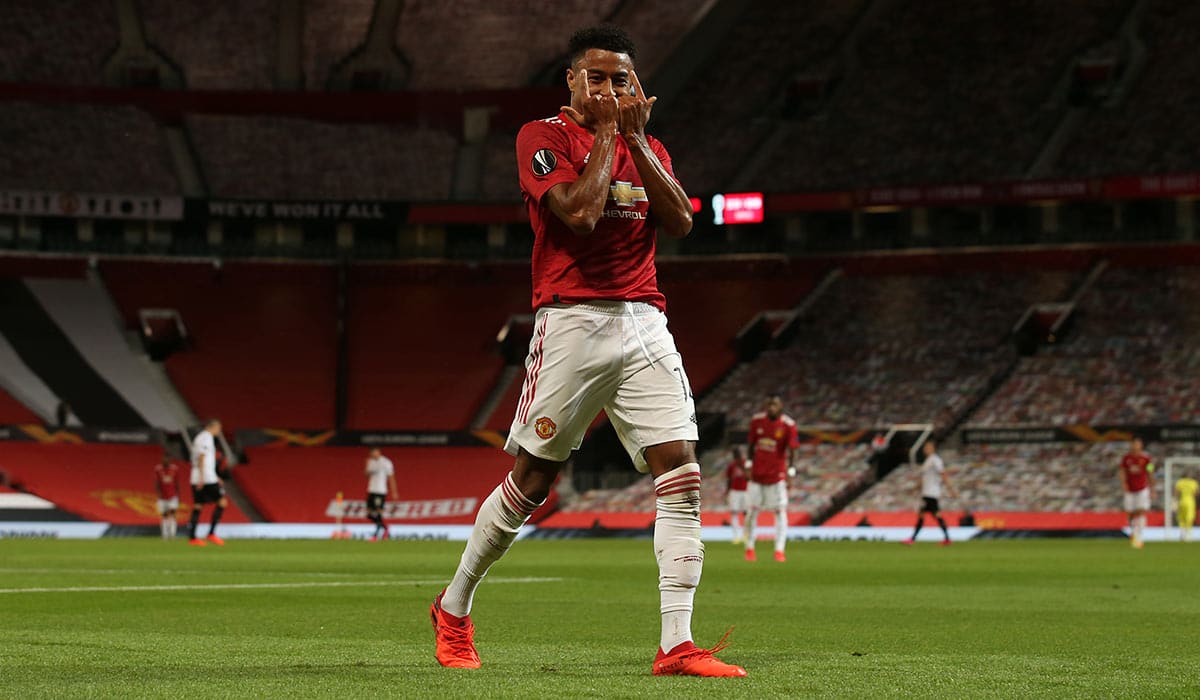 Manchester United, on the other hand, will be pleased if an offer of over seven million euros for the player comes.

In addition to Inter looking to be the favorite team to sign with, Lingard is also wanted by Sheffield United, Newcastle United and Real Sociedad. / Telegraph /