“It was one of the strangest and most difficult transfer periods of all time. “The pandemic was clearly involved in this transitional period.”

“We signed six new players, three in permanent transfer: Allan, Abdoulaye Doucoure and Ben Godfrey; one as training compensation: Niels Nkounkou; one as a commission-free loan: Robin Olsen; and a free one: James Rodriguez.

This reaffirms the latest statement from Banfield, James’ last club before leaving for Europe, who have a deal set to earn a percentage of each of the transfers, so they received nothing from his move to Everton . 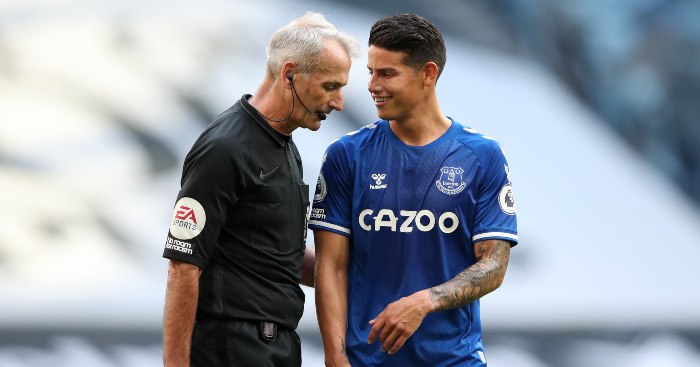 “Unfortunately, for the transfer of James Rodriguez from Real Madrid to Everton, Banfield did not receive any money,” said Ignacio Uzquia, the club’s treasurer.

“There was no cost involved in the transaction, as it was free.”

“Relevant consultations were held with the clubs involved, but in all cases they confirmed to us that Banfield would not receive money as a solidarity mechanism,” Uzquia concluded. / Telegraphy /