Skip to content
HomePremier LeagueIt is not in Tuchel’s plans, the big teams are following Ziyech’s situation


The change of Chelsea coach has not been well received by Hakim Ziyech.

The Moroccan midfielder joined the English giants last summer for 40 million euros from Ajax, but his adventure in England did not go as it should, initially due to injuries.

But after the dismissal of coach Frank Lampard, Ziyech has not been preferred by coach Thomas Tuchel who does not seem to have any plans, activating him only in the first game against Wolves and in the FA Cup against Barnsley.

The media in England have reported that the offensive midfielder may leave London this summer, as he does not like the current situation at the club. 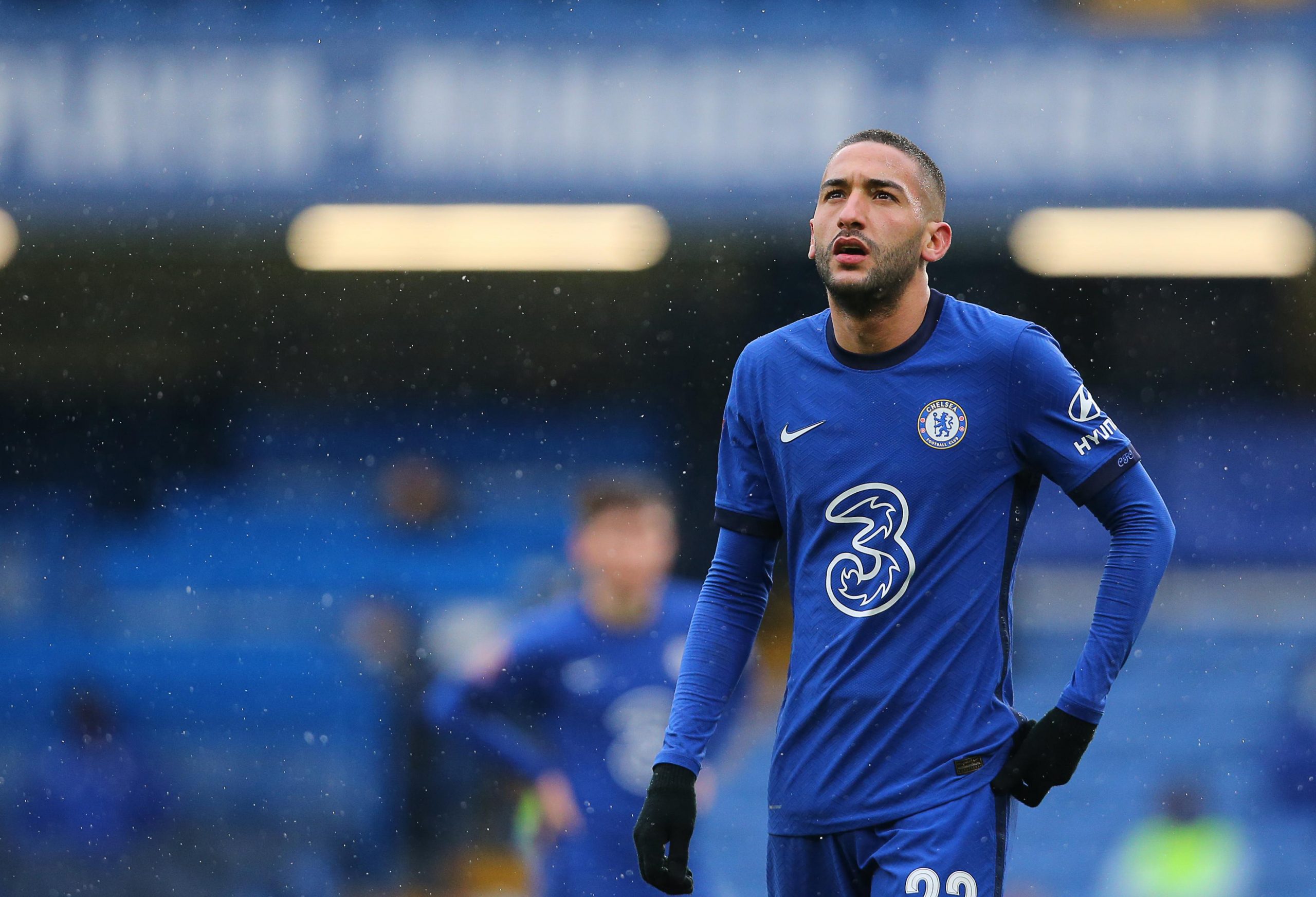 His future could be in the Italian Serie A championship, as Milan and Juventus are monitoring his situation.

Italian media also mention Roma as an option for the player, if the Armenian Henrikh Mkhitaryan leaves.

However, in the race for the Moroccan are also Borussia Dortmund and Atletico Madrid who have also expressed interest in him. 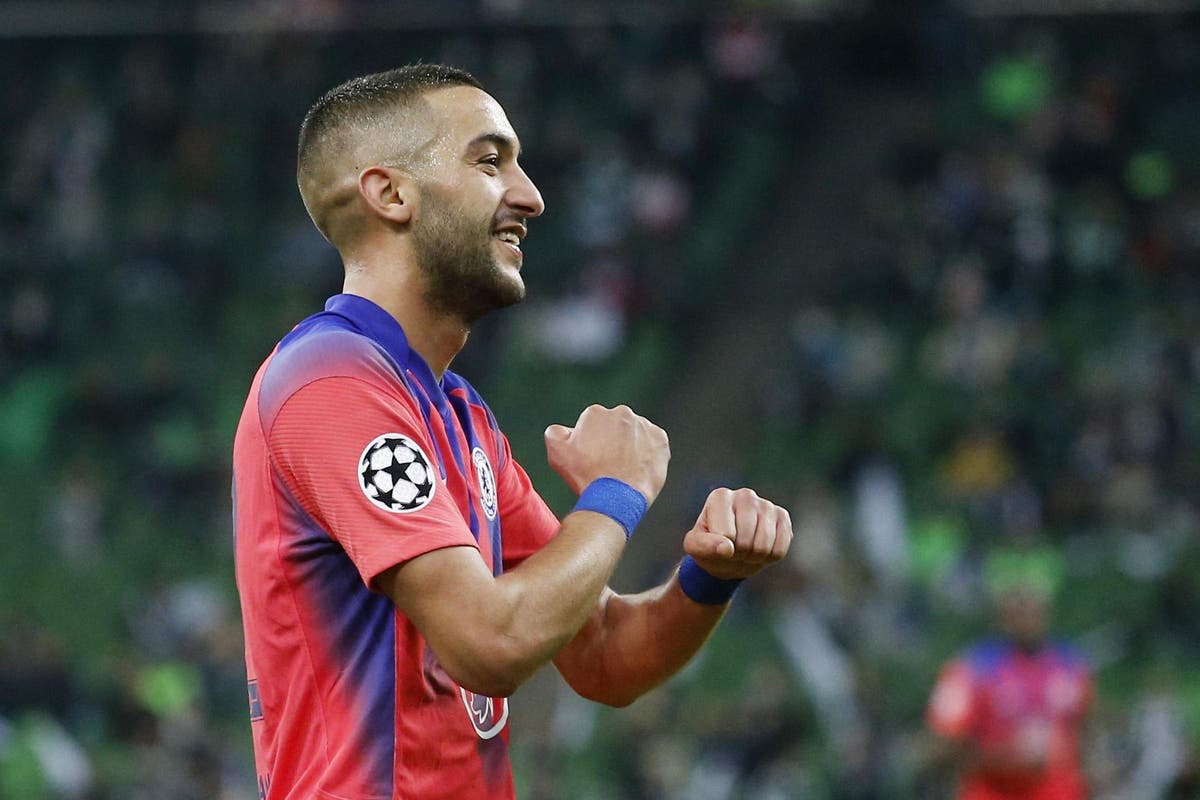 The 27-year-old has played a total of 19 games this season, where he has scored two goals and assisted in four others.

Chelsea would be happy if they manage to sell the player for the price he pays, 40 million euros. / Telegraphy /