James Rodriguez joined Everton in a rage in the summer of 2020.

The Colombian offensive midfielder left Real Madrid and joined the English team as a free transfer.

Despite having started the adventure in England quite well, it seems that Rodriguez will not stay longer than this summer with this team.

Colombian media have reported that Rodriguez has already announced the club’s management that he wants to leave at the end of this edition. 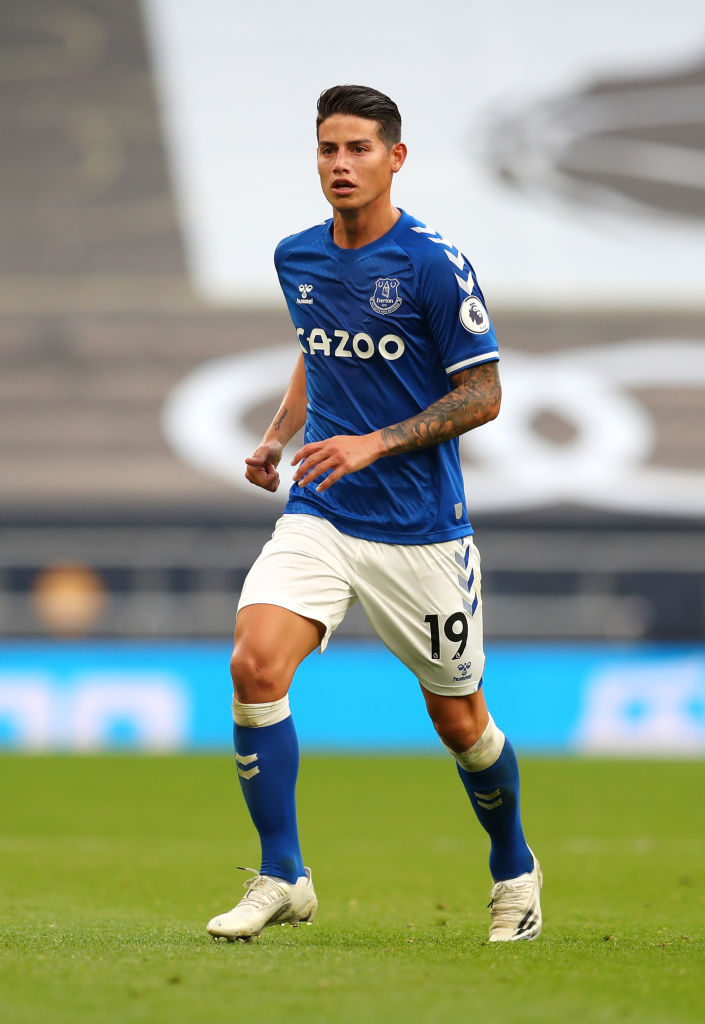 The 29-year-old is not at all happy with life in England and that is the main reason he wants to leave Everton.

Rodriguez has done quite well this season with Everton, where in 20 official matches he has scored five goals and made seven assists.

It is believed that the player’s future could be in MLS, where there is great interest from American clubs. / Telegraphy /