James Rodriguez was determined to sign for Atletico Madrid, but the Colombian has revealed that it was Real Madrid who stopped the move.

After James’s loan spell at Bayern Munich, it was agreed to take him to local rivals Los Colchoneros, but Los Blancos blocked everything.

“After leaving Bayern I had everything ready to join Atletico Madrid, but Real Madrid did not allow me.” 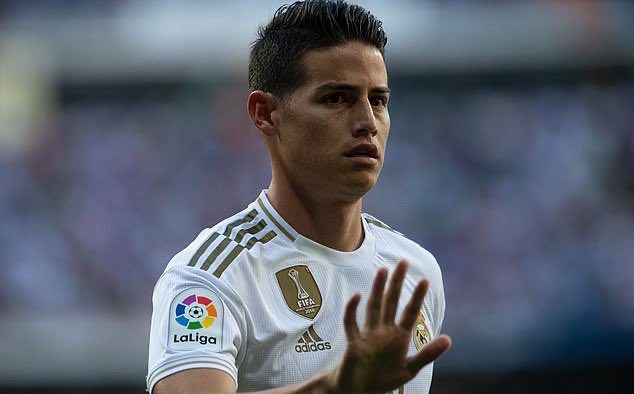 Napoli was another club interested in signing James then, with Carlo Ancelotti on the Italian club bench. Ancelotti left in December, and soon transferred to Everton, where James has followed him ever since.

“If it wasn’t for Carlo, I wouldn’t have come to Everton. This is the truth. Then, I started getting to know the club, the people and I saw that everyone wanted to win, like me. “But Carlo being here was essential.”

“It has not been easy for me due to physical problems, but I know that when I play well, the team plays well. I have shown my strength at the club, and with my teammates. “I want Everton to play good football.” / Telegraphy /