Jorginho’s agent Jorge Santos admits the Chelsea midfielder wants to return to Serie A if he leaves the Blues and refuses to rule out a return to Napoli.

The Italian international joined Chelsea in 2018 from Napoli and he has been linked with a return to the Stadio Maradona.

“There are a lot of rumors about this because he did very well in Napoli,” Santos initially told Radio Mars.

“It’s a special moment for him. “He is an important player for Chelsea now.”

“However, he is a representative of Italy and we are thinking about a return to Serie A if he leaves the Blues.”

“If Napoli make an offer, we will appreciate it. “He had a great time in Naples and has a lot of friends there.” 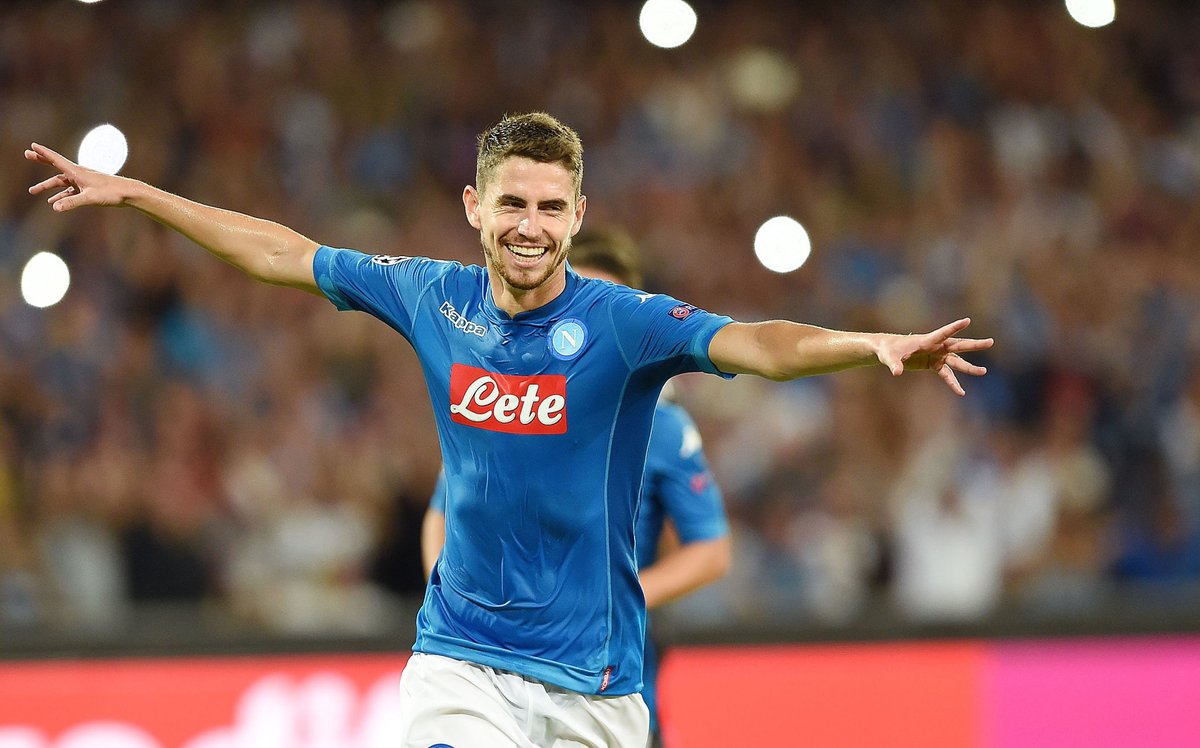 “We all know that Sarri likes Jorginho, but we need to understand the market and the economic situation. “I do not know what will happen,” the agent concluded.