Following Manchester City’s Champions League win over Borussia Monchengladbach on Wednesday, Pep Guardiola was asked what was the main reason for his team’s success after taking 19 wins in 19 games.

Pep responded by saying that City have the opportunity to spend a lot of money to buy a lot of great players, adding that we always win because of the money, that’s the way.

But these words cannot be taken as facts. City have not lost in 26 games – 23 wins and three draws – scoring 61 goals and conceding just seven. 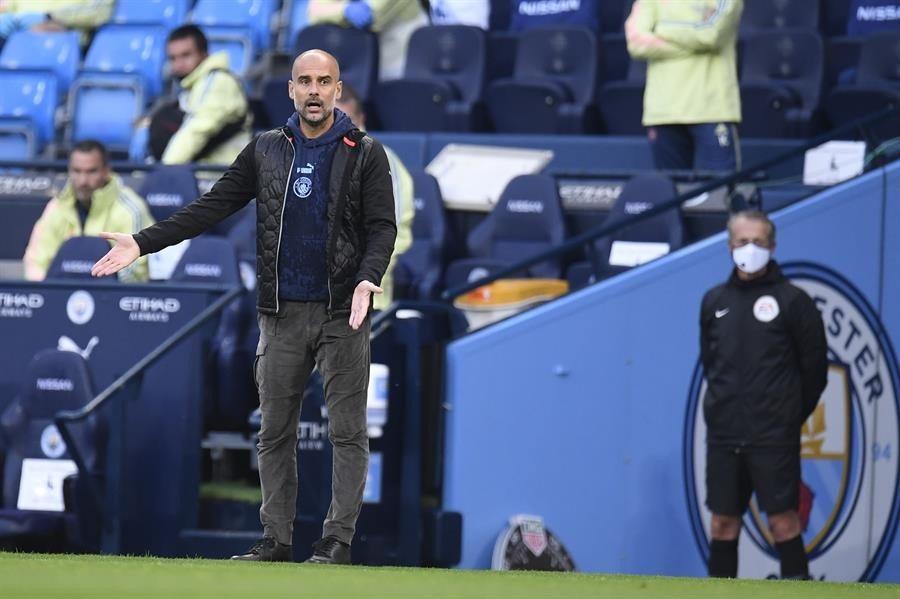 They look set to win the Premier League, are 10 points away from Manchester United and appear to be the strongest team in Europe at the moment.

By November 21, City was weak. They lost 2-0 to Jose Mourinho’s Tottenham and had terrible results in the Premier League.

City has spent a lot of money, yes. It is now their defense that has been greatly improved. Guardiola was worried earlier this season that his team was losing a lot of goal chances, but that has now been resolved.

There is a name behind their defense upgrades: Juanma Lillo. 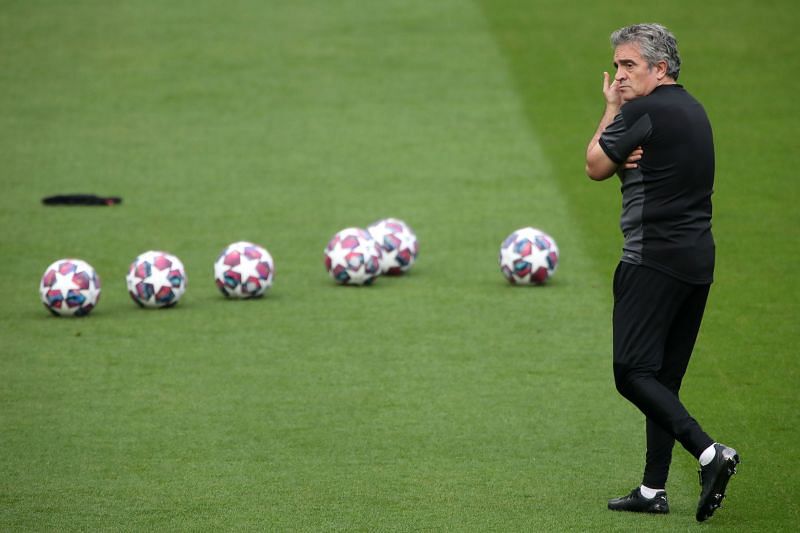 When he joined Guardiola’s staff in the summer. Lillo, a close friend of Guardiola, is considered an undisputed authority on positioning.

He was given a very specific task – to reduce the number of cases in their defense.

“Juanma has helped us a lot. “Without his influence it would be impossible to be where we are.”

“He has a special sense of seeing things I do not see, or of reading situations that are difficult for me,” Guardiola said. 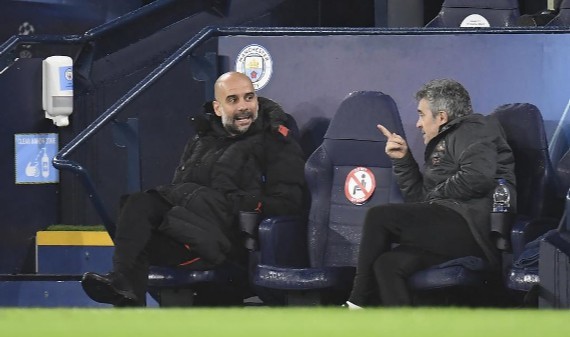 Today, City is a perfect car with aspirations to win everything, and that thanks to Guardiola and Lillos as well. /Telegraph/