Skip to content
HomePremier LeagueJurgen Klopp happy with the victory: This is Liverpool, this is what we are


Liverpool coach Jurgen Klopp spoke after the match against Tottenham where they won 3-1.

He was pleased with the victory of his team, while also confirming the injury of Joel Matip.

“We scored the goals in the right moments, great goals. Scored the right footballers. “Everything went well, except for Joel Matip obviously injured.” 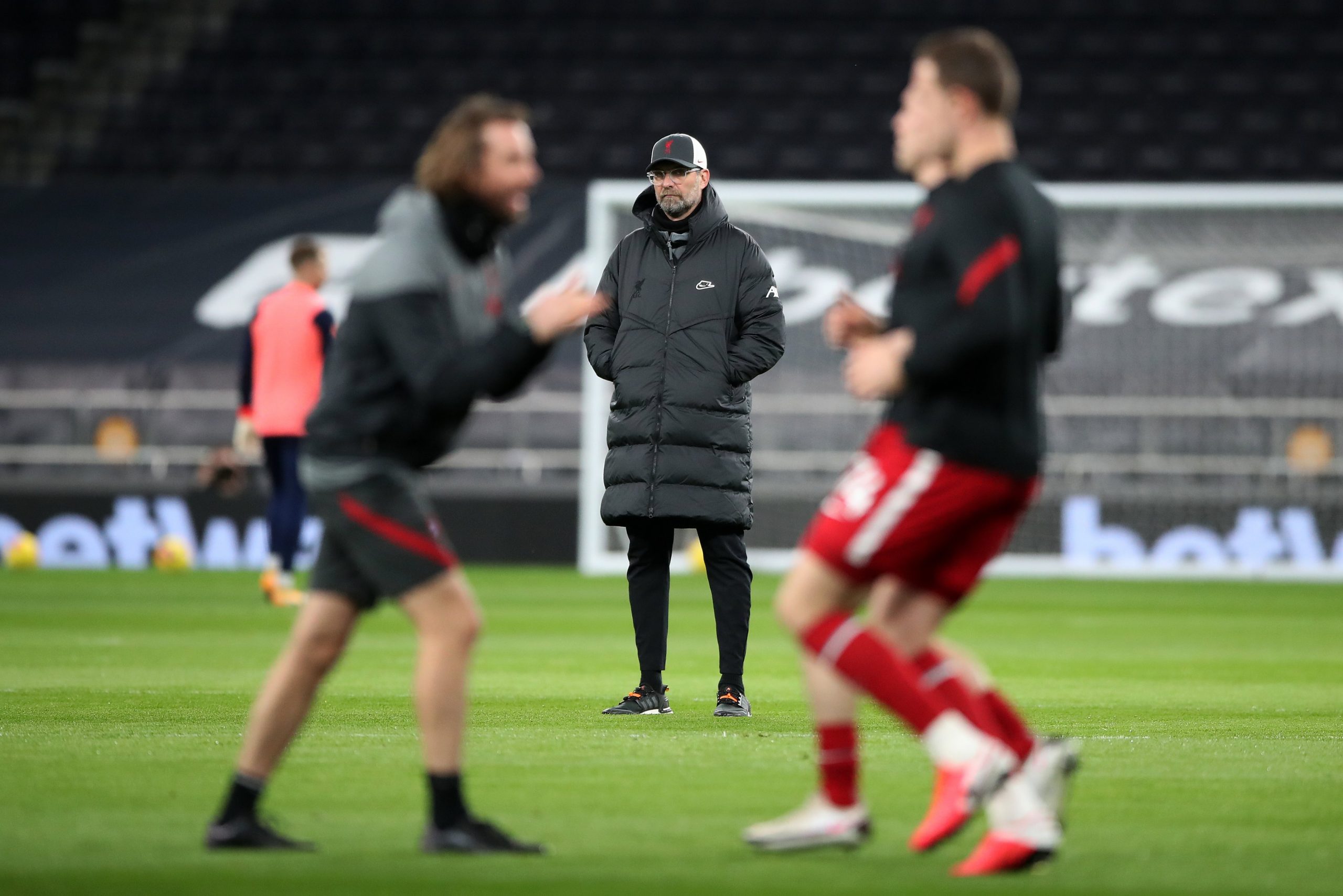 “What we saw today had nothing to do with form, it is what we are. These are us, the second part especially, we were good. “It was a great fight and great football above all.”

“In the attacking phase, the way we played, I thought we faced their lineup really well. “We played on the wing, we played in the middle, so we were often in and around the area, which is really important.”

“The counterattacks were really good. “The last line was defended really well, the pressure was quite high but not terribly high”, said Jurgen Klopp after the match. /Telegraph/