Liverpool’s win over Crystal Palace on Saturday this week saw Jurgen Klopp overtake Rafael Betnitez with the most wins in the club’s history.

The German coach thus enjoys the 127th triumph in the Premier League, since he arrived in 2015 at Anfield, which has made 196 appearances at the head of the team. 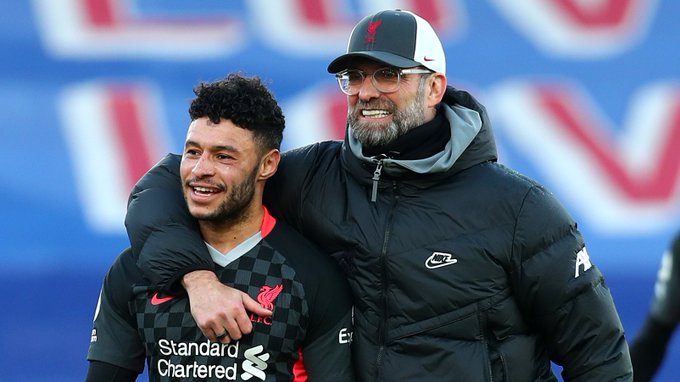 Rafael Benites had gone to 228 games, and had 126 wins, to take first place as the best coach in Liverpool history. 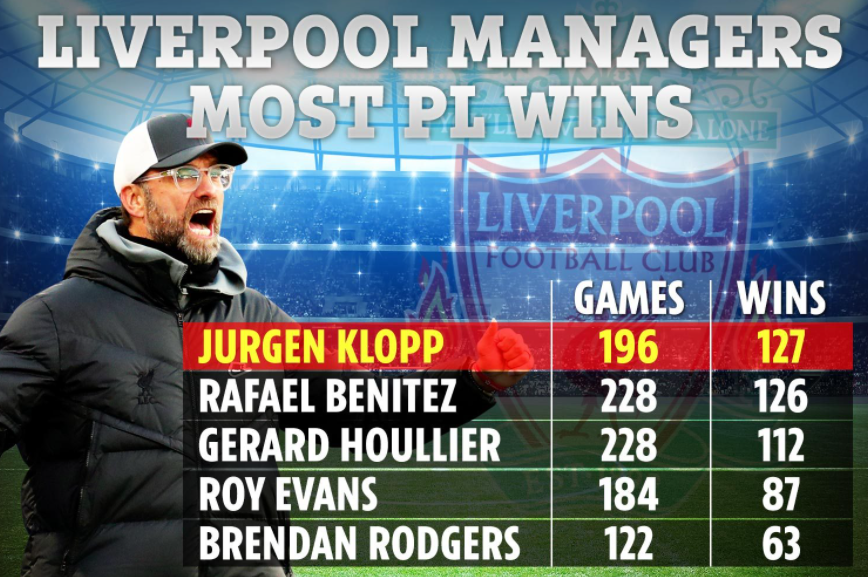