Shaqiri was in the starting lineup against Manchester United playing 76 minutes then was replaced by Curtis Jones.

However, the German coach thinks that he was wrong with the decision to replace Shaqiri, because he could have played even more. 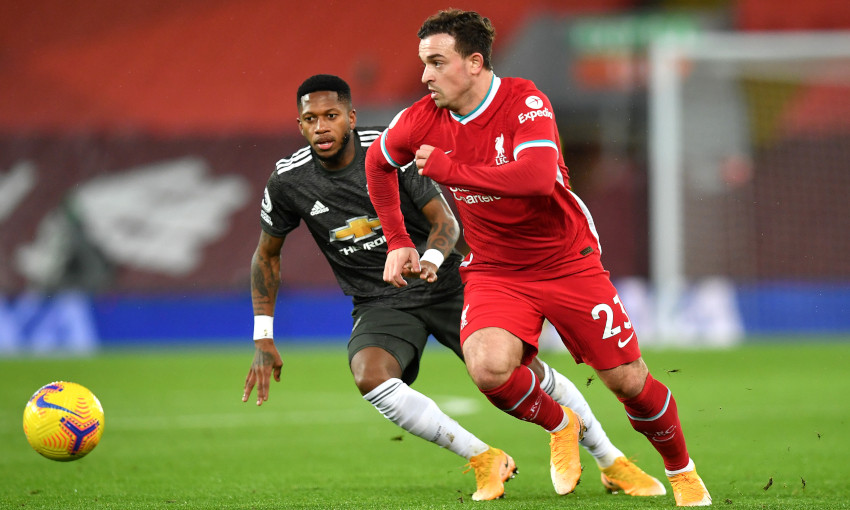 “Shaq is really in good shape. “Maybe he could have played a little more, but I was not sure.”

“It was a long time that he did not play from the beginning, but he was really good. “Shaq was there and helped a lot,” said Klopp. 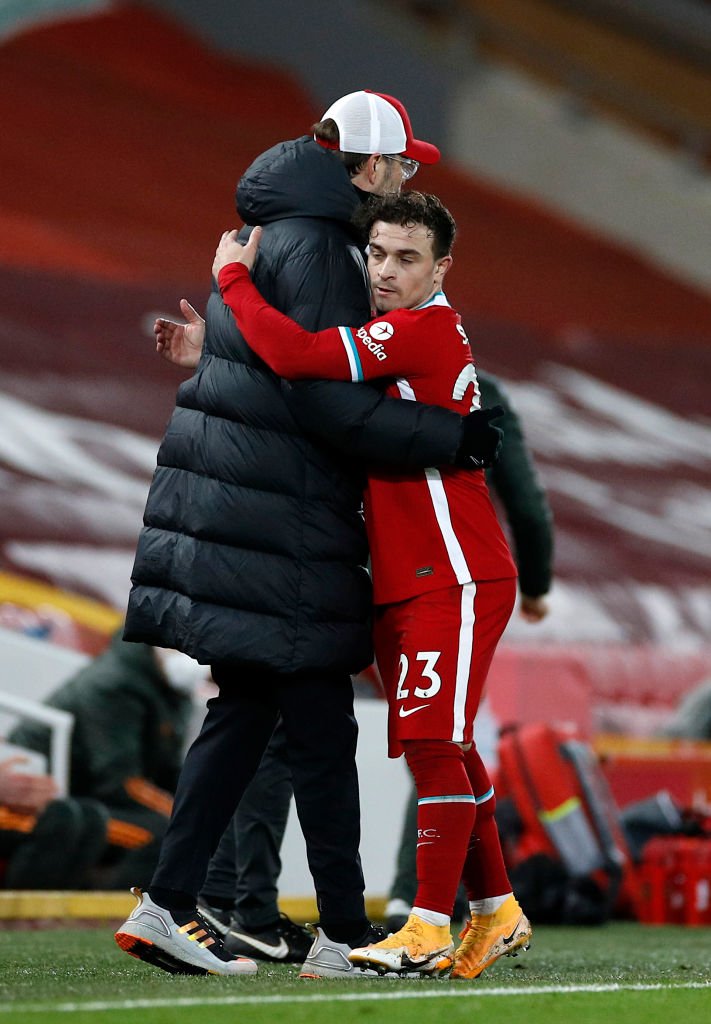 Shaqiri could be in the starting lineup in the next match against Burnley where Liverpool need the victory. /Telegraph/