The biggest house of world football, FIFA is holding tonight the award ceremony called ‘The Best’.

Tonight was also awarded the best coach of the year in men’s and women’s football.

Sarina Wiegman was named the best coach in women’s football, she leads the Netherlands.

Nominees for the award were: Marcelo Bielsa, Hans-Dieter Flick and Jurgen Klopp. 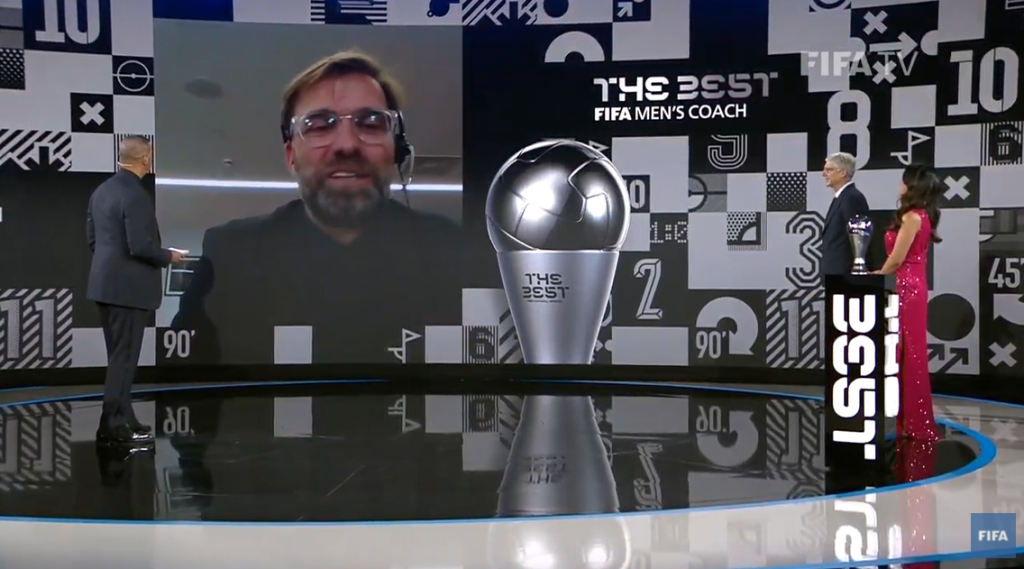 It was the German coach, Jurgen Klopp who won the award as the best coach of the year from FIFA.

Klopp won the Premier League with England this year, while Hans-Dieter Flick who won the treble with Bayern remained in second place. / Telegraph /