The fates of Sergio Aguero and Paulo Dybalas could be linked as the Manchester City striker could join Juventus to replace ‘La Joyan’.

‘El Kun’ will leave Manchester City in the summer and the Old Lady is among the top contenders to secure his services as a free agent at the end of the season.

The Gazzetta dello Sport confirms that Dybala is waiting for an offer to extend the contract, after rejecting a proposal of around 10 million euros per year. 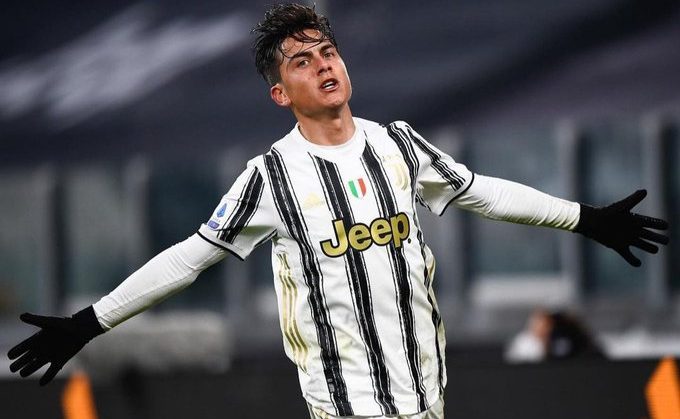 The decree helps Serie A clubs sign foreign players thanks to a 50 per cent tax deduction on the gross salaries of players and coaches who have not lived in Italy for the past five years.

Aguero remains a target for Juventus, but Barcelona and Paris Saint-Germain are also interested in signing the Argentine. 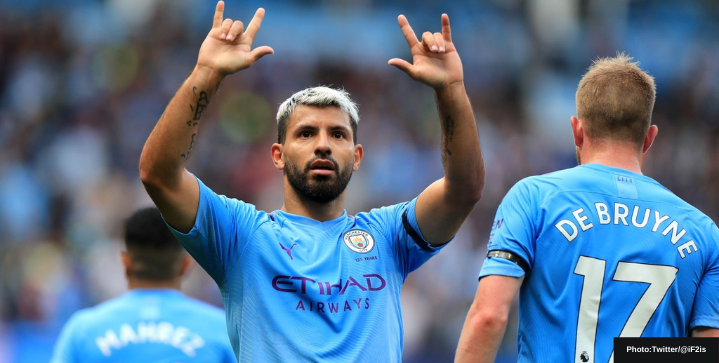 Dybalas, on the other hand, has little time left until the end of the season to prove he deserves a higher contract offer, the report said.

The future of the Argentine strikers can be linked, with one departure and the other arrival in Turin next summer. / Telegraphy /