Juventus have reportedly rejected a € 57 million offer from Liverpool for Turkish defender Merih Demiral, in this January transfer window.

According to Sport Mediaset, the English club’s proposal came in the final hours of the winter transfer window.

Liverpool has faced many injuries this season, where the main one was that of Virgil van Dijk who is still out. 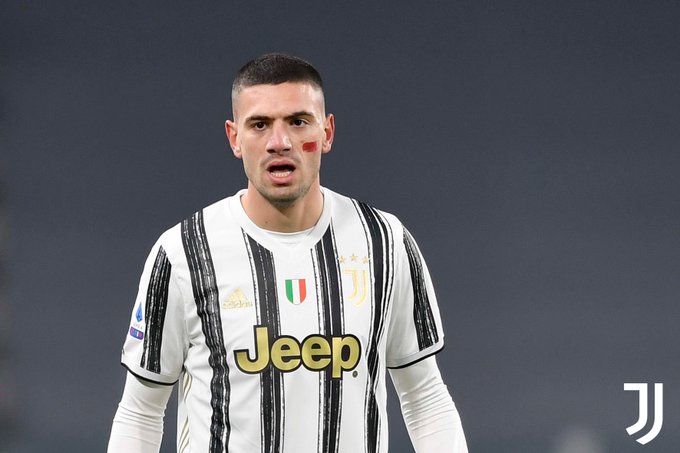 The Reds have been interested in Demiral for a long time now, where they finally decided to offer 57 million euros, but that was immediately rejected by Juve.

Turku also suffered from injuries, being forced to perform an operation on the cruciate ligament in his knee. 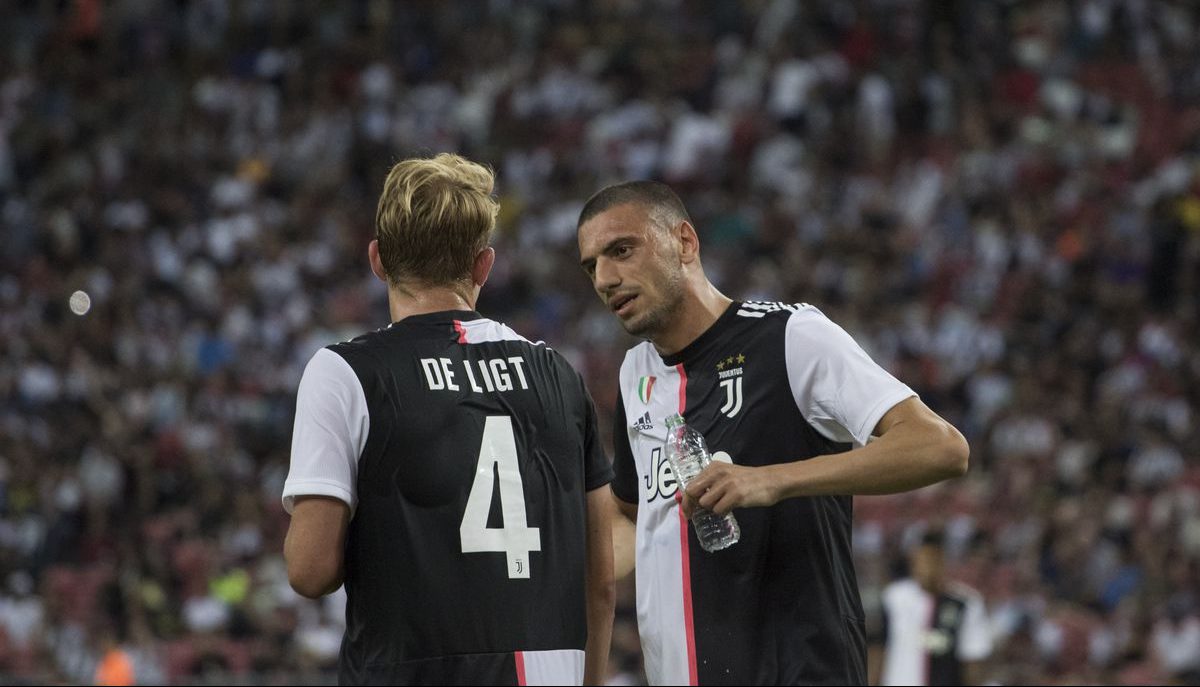 Although he is not in Juve’s starting line-up, the Bianconeri do not intend to let Demiral leave.

Juventus bought the 22-year-old from Sassuolo for 18 million euros. /Telegraph/