Skip to content
HomePremier LeagueJuventus intend to bring Castagne back to Serie A.


Timothy Castagne has excelled in the Italian Serie A championship for three consecutive seasons with the Atalanta jersey.

The Belgian right-back decided to continue his career in the English Premier League with Leicester City, when he joined him in the summer of 2020 for 24 million euros.

However only after a year in English football, Castagne can return again to Serie A.

Italy’s reigning champions Juventus are looking for a right-back and Castagne tops the list.

The 25-year-old is very much liked by coach Andrea Pirlo who has asked the club’s management to approach him. 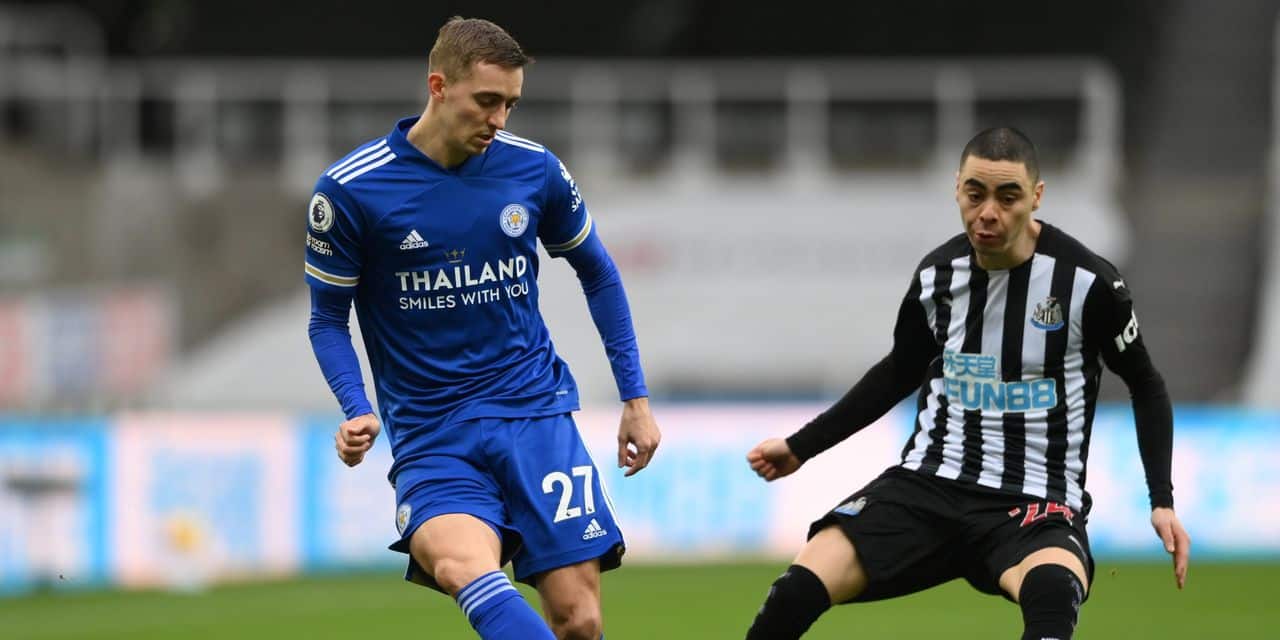 Calciomercato has reported that the Old Lady have already started the first contacts with the player’s agent and Castagnes himself likes the idea of ​​playing for a big team like Juventus.

However, approaching the player will not be easy at all, considering his long-term contract until 2025 with the ‘foxes’.

The Belgian representative is highly valued in England and his price is now around 40 million euros.

Castagne this season has played 16 games where he has scored a goal and made three assists with the Leicester shirt. / Telegraphy /