The Manchester United midfielder’s contract expires in June 2022, and Juventus is still interested in securing the player’s services.

However, his high salary is a concern for the Old Lady, who is trying to lower the Frenchman’s salary bill.

According to the newspaper Tuttosport, the French midfielder is still in contact with his former teammates, but also with coach Andrea Pirlo, who had played with Pogban at Juventus. 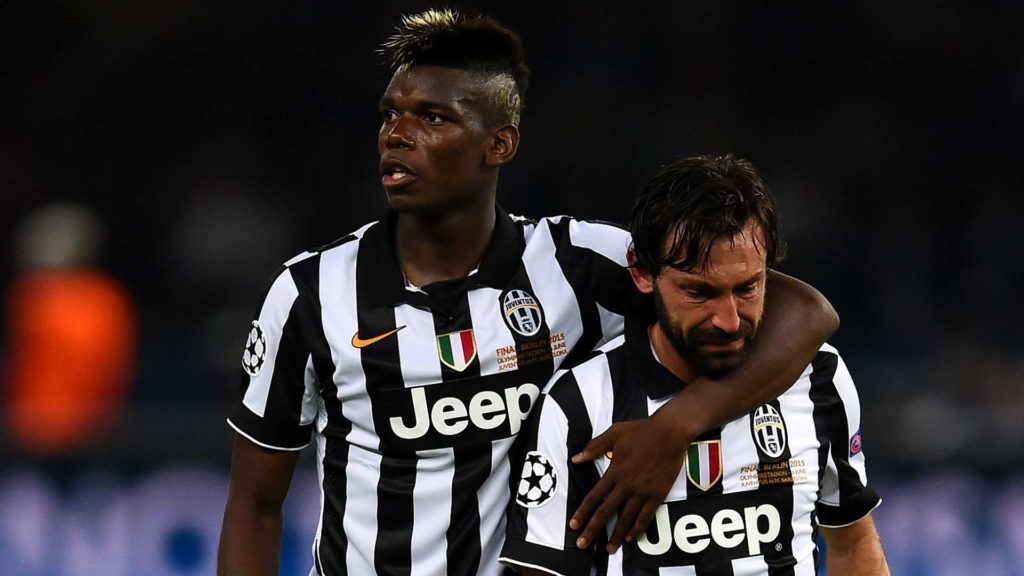 The Turin-based newspaper reports that the Bianconeri are open to including Paulo Dybala in a swap deal to bring Pogban back to the Allianz Stadium.

The contract of the Argentine striker expires in June 2022 and the two parties have not reached an agreement on the extension of his contract.

Donny van de Beek is the alternative to Pogba, according to Tuttosport, though the Old Lady would replace Adrien Rabiot, and not Dybala, with the former Ajax star.

He had spent four seasons in Turin scoring 34 goals and providing 40 assists in 178 games. / Telegraphy /