Juventus are said to be ready to offer striker Cristiano Ronaldo to Manchester United in exchange for midfielder Paul Pogban.

Pogba has made no secret of his desire to leave United and it has now emerged that a return to Juventus could be on paper,

Many names have been rumored to end up as part of the exchange, but now there is talk of a shift that would bring Ronaldo’s emotional return to United.

According to the sports editor of Independent, Miguel Delaney, Juve are serious about benefiting from Pogba’s riots and an exchange deal for Ronaldo has not been ruled out entirely. 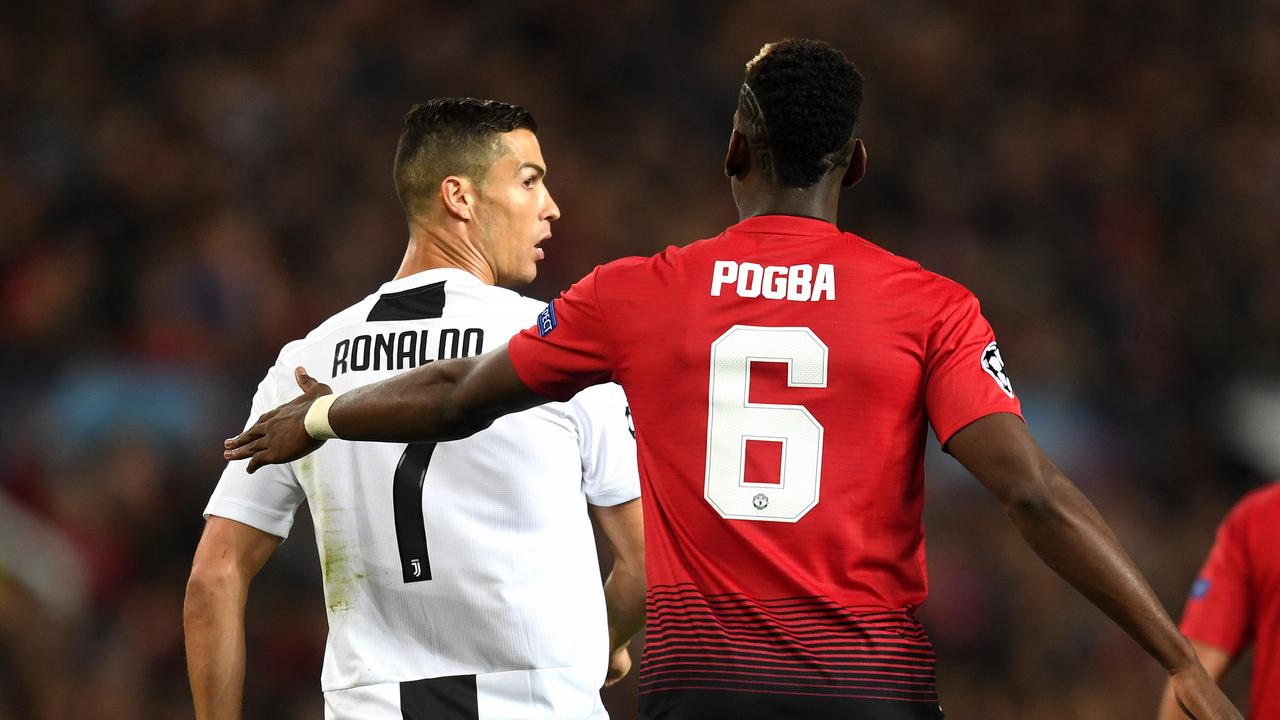 Speaking on the show Football Ramble, Delaney has revealed everything about this exchange hypothesis.

“Talking to people during the week because I did something about Paul Pogba’s situation, which is related to Ronaldo, and the fact that Juventus might actually be interested in an exchange.”

“It is not impossible. “Related to all was the view that eventually, Juventus is trying to install this collective idea of ​​football,” said Delaney. / Telegraph /