Arsenal have offered Mesut Ozil to the Juventus team, even expressing their willingness to pay half of his salary, but the Old Lady is not interested.

The creative midfielder has not been part of the Gunners’ plans for some time, so the English club wants to remove him.

Tuttosport announces that Arsenal has offered the player to Juventus to transfer him in January with zero parameters, even wanting to pay him half of his salary. 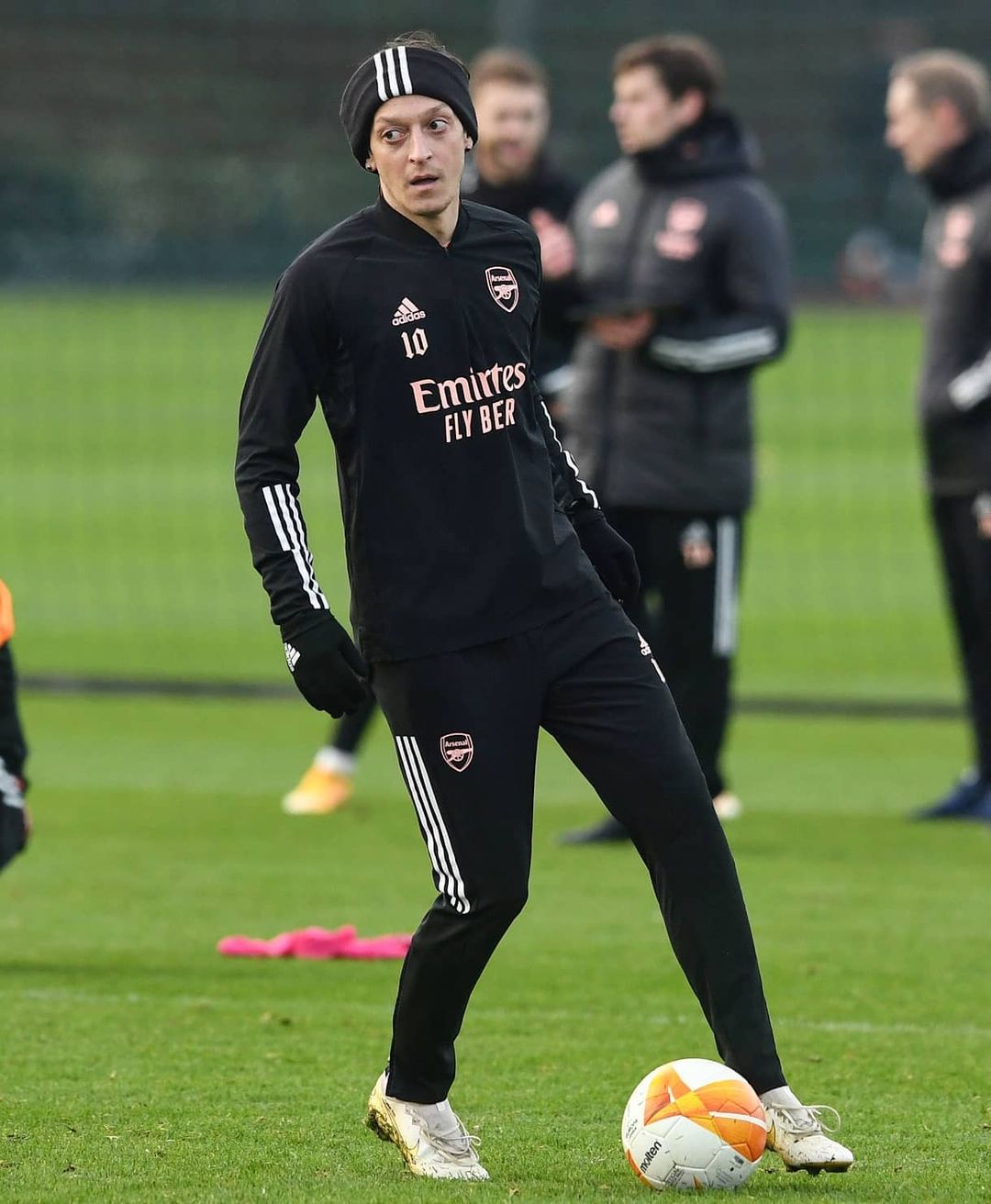 The agent of the 32-year-old, Erkut Sogu, has offered the footballer to several clubs, among them the Bianconeri.

Since Ozil’s contract expires at the end of this season, Arsenal wanted to remove him, in order to pay him only half of his salary, but Juve rejected the offer of the Gunners. /telegraph/