Georginio Wijnaldum will leave Liverpool at the end of this edition.

The Dutch midfielder has entered the last year of his contract with The Reds and has not accepted the extension.

The reigning English champions have offered to continue the collaboration, but Wijnaldum wants a new adventure.

The future of the Dutchman is in Spain or Italy, as there are important offers from La Liga and Serie A.

Barcelona have long demanded his transfer to the Camp Nou, while Inter to Giuzeppe Meazza.

But recently, the reigning champion of Italy, Juventus, has entered the race to sign with the Dutchman.

The Old Lady are looking to strengthen midfield and Wijnaldum is seen as the ideal player for this reapart. 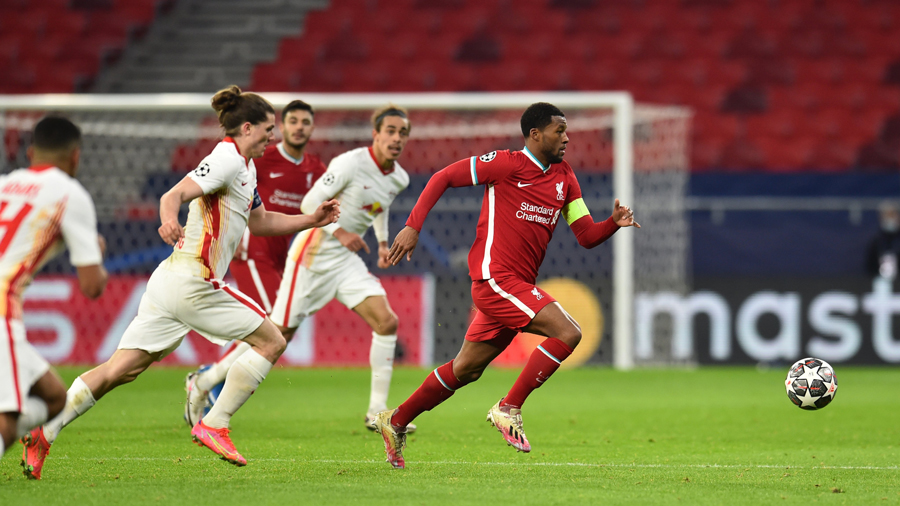 The great interest of the big European teams for the player is for the fact that he can join them as a free transfer.

However, the 30-year-old demands a salary of over seven million euros per season from the new team. / Telegraphy /