Juventus are trying to bring Moise Keanen back to the Allianz Stadium.

The Italian striker is shining at Paris Saint-Germain and the Old Lady seem to have regretted selling him.

Kean is currently on loan at PSG from Everton, but the French want to use their right to buy the player. 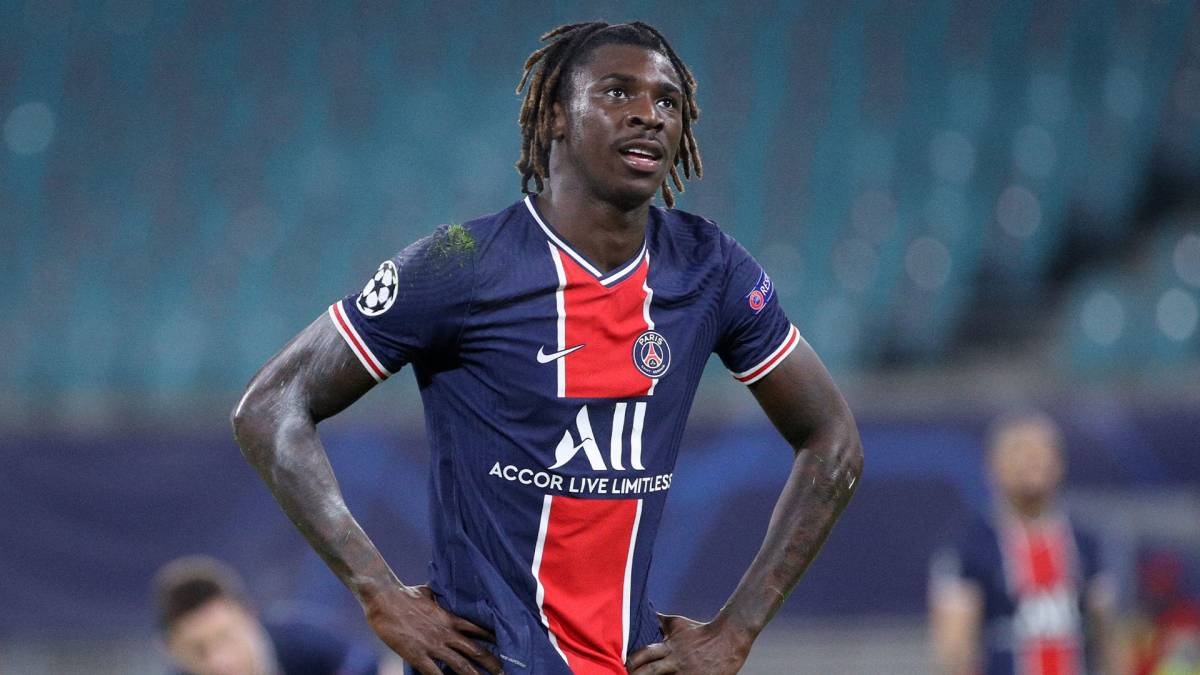 However, Juventus hopes to convince the player to return to their team, even where he debuted as a professional player.

Everton reportedly want at least 50 million euros from his card, while PSG is willing to pay him that amount.

Juventus can use some players to carry out the operation, as the amount is high for them. /Telegraph/