Juventus midfielder Sami Khedira is reportedly planning a trip to England and may be on his way to Carlo Ancelotti’s Everton.

The German midfielder, according to The Gazzetta dello Sport, asked the Old Lady if she could travel to England, to explore the possibilities in a Premier League move.

The former Real Madrid player has been linked with a move to Everton, where he could rejoin former coach Ancelotti. 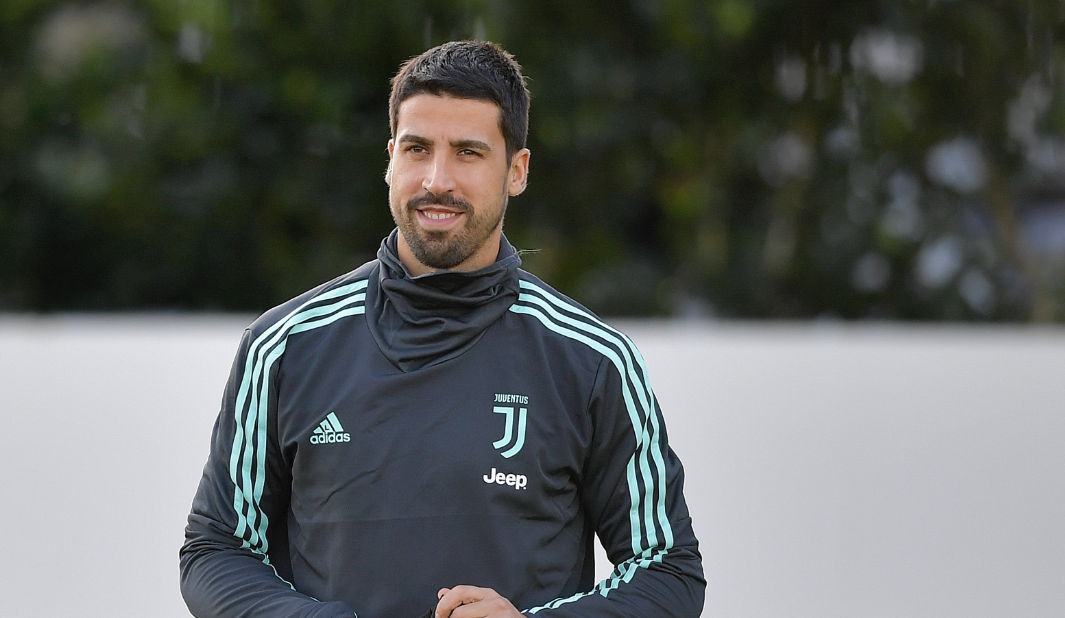 The 33-year-old, who has 77 appearances for Germany, transferred to Juventus from Real Madrid in July 2015 and has played 145 games for the Old Lady.

Khedira was not registered to play in Serie A this season and his contract with the Bianconeri expires in June 2021. /telegraph/