Jurgen Klopp cursed another controversial VAR decision after seeing his Liverpool team suffer a 3-1 defeat at Leicester City, while not hesitating to say that the home side’s first goal was a “clear offside position”.

The Reds are experiencing a terrible form lately in the Premier League and this is accurately shown by the return loss from Leicester City.

Mohamed Salah scored first, but the “Foxes” returned to the game with a controversial goal by James Maddison, which was accepted only after the return of the VAR, while later Jamie Vardy and Harvey Barnes also scored.

However, the first goal conceded to Leicester angered German coach Klopp, who said after the game that it was a “clean offside position”. 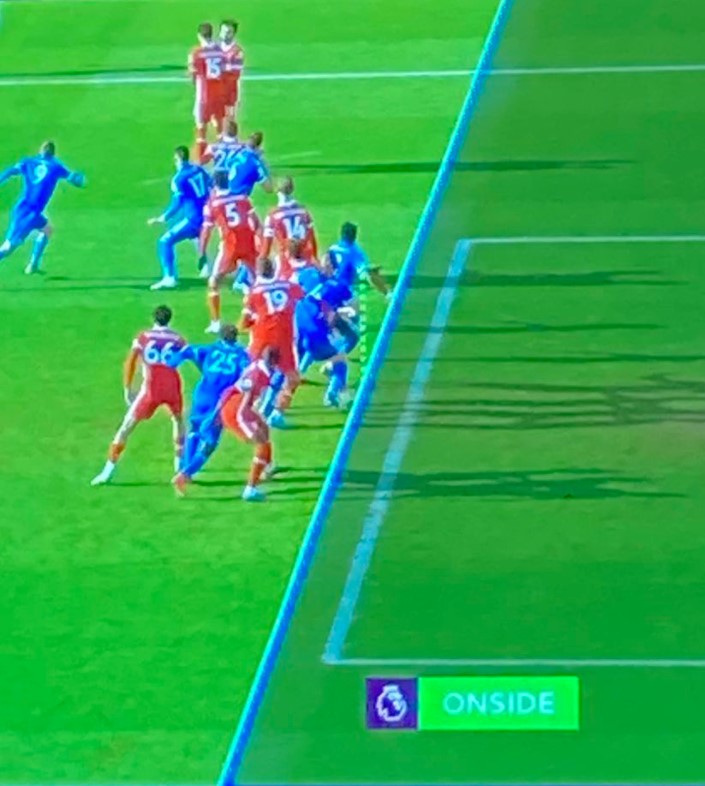 “We conceded a goal, a really difficult goal to score, it was a turning point in the match by VAR,” Klopp initially told BT Sport after match.

“I have seen him and when they stop the situation it seems a clear offside position – that’s all.”

“The second goal is a misunderstanding, we said they have to get used to each other and they were good for 75 minutes, it was a really good game.”

“On the field we were clearly the dominant team. “We had chances and then we conceded two goals,” concluded the Reds coach. / Telegraphy /