Skip to content
HomePremier LeagueKlopp: Henderson’s injury did not seem easy, we will learn more tomorrow


Jordan Henderson has been injured, adding to Liverpool’s concerns, as confirmed by coach Jurgen Klopp.

Midfielder Henderson after winning a ball from Abdoulaye Doucoure, immediately fell to the ground from the pain he felt.

He initially received treatment and tried to play, but was later replaced by Nat Phillips.

When asked by Sky Sports, coach Klopp said that Henderson did not look well. 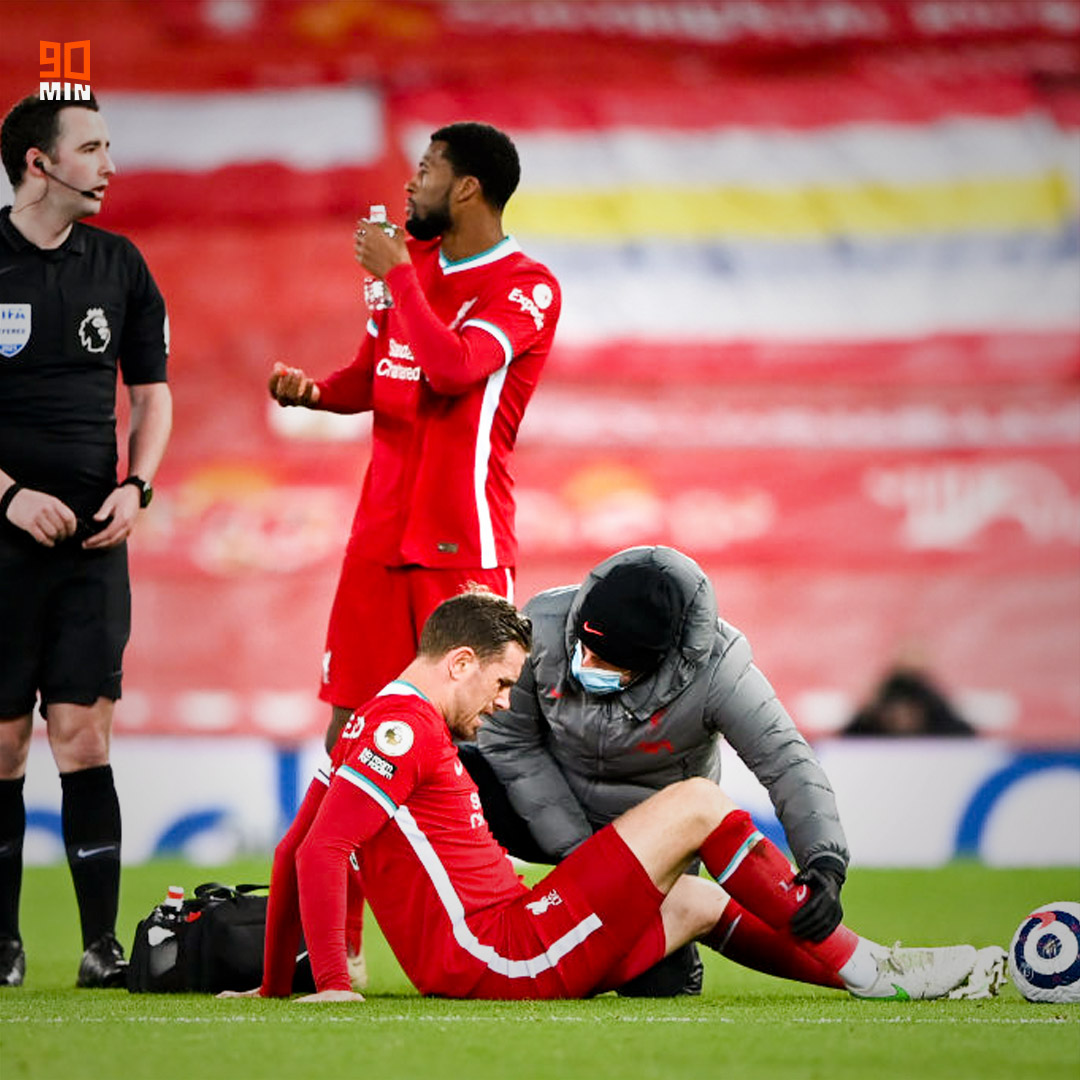 “The muscle in the adductor region, so it’s not good. We do not know exactly, it is the region of the hips, of the adductor, we will know the rest tomorrow “, said the coach.

We must await the results of a scan to determine the severity of the injury sustained by @JHenderson today.

The player in the following days will make the appropriate medical checks. /Telegraph/