Xherdan Shaqiri seems to have already left behind the injury that kept him out of the field for a long time.

The star from Kosovo contributed to Liverpool’s 1-4 victory in the trip to Aston Villa.

Shaqiri joined the game in the 61st minute, as he made two crucial assists in the goals of Sadio Manes and Mohamed Salah. 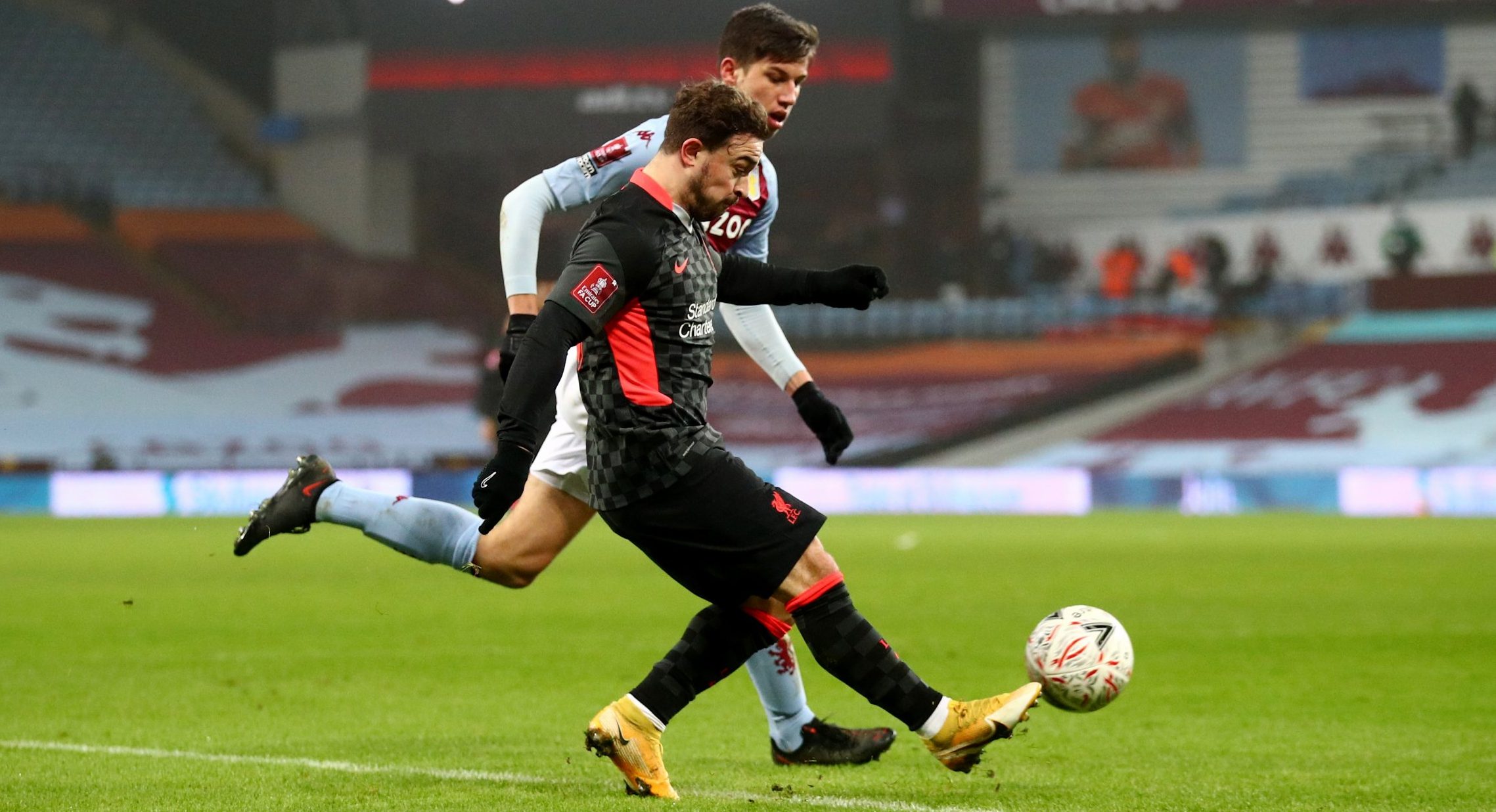 “Shaqiri played a very good game, I am satisfied with his performance”, declared Klopp. 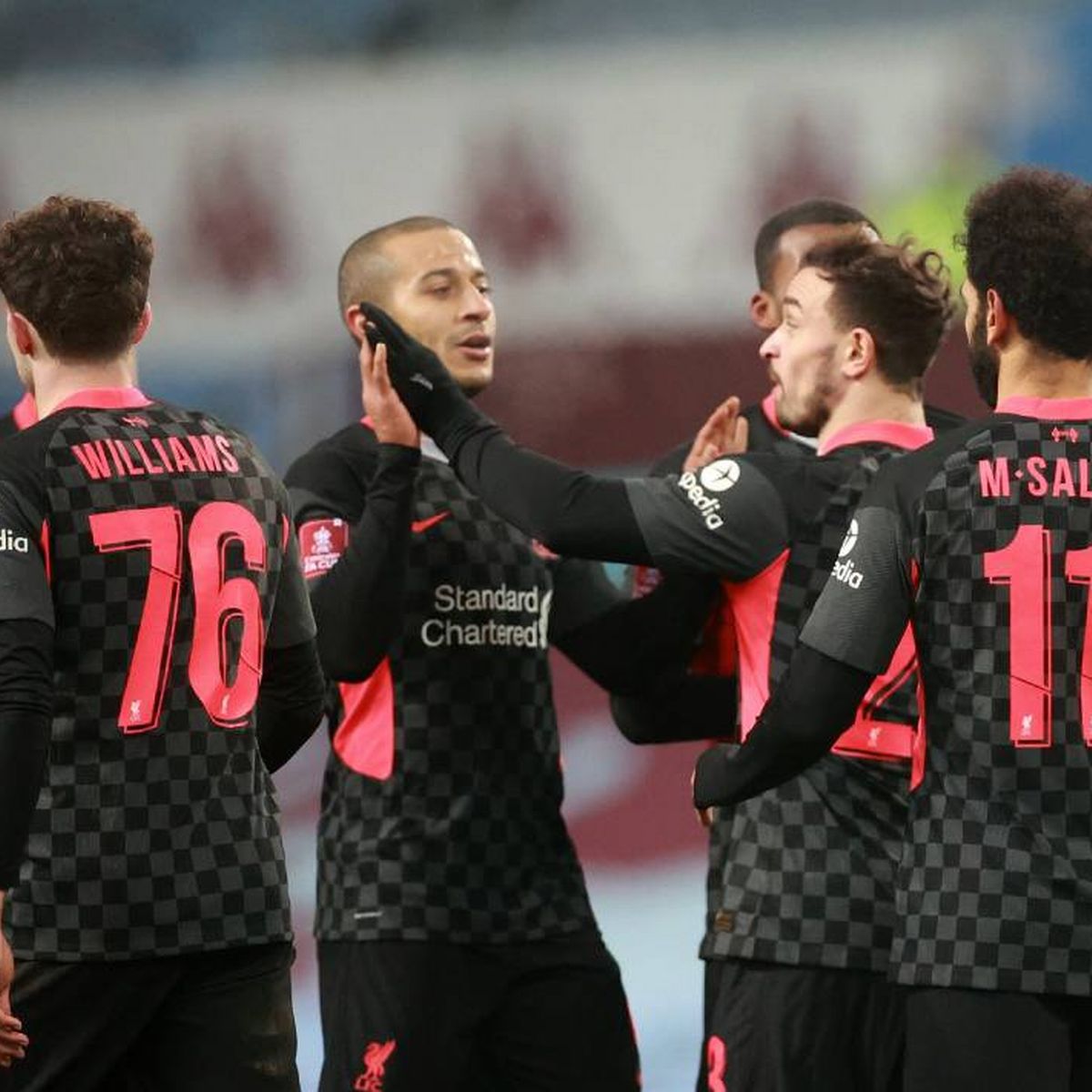