Jurgen Klopp has remained angry with the leaders of his club, Liverpool, as they failed to complete the transfer of Kalidou Koulibaly from Napoli in January.

The Reds were on the hunt for the transfer of a new center-back, as they ended up with the transfers of Ozan Kabak and Ben Davies.

Napoli defender Koulibaly was Klopp’s main target during the January transfer window, as the German were suffering the cause of major defense shortages.

However, the owners of Liverpool refused to consider him because of the price of 100 million pounds set by Napoli for the player. 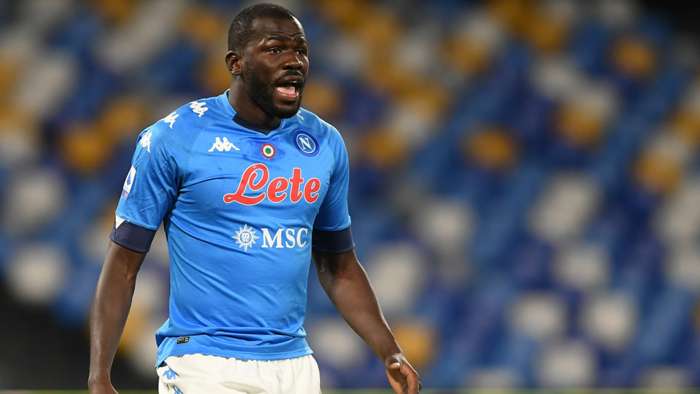 This transfer failure has reportedly disappointed the club’s coach from Anfield.

According to the medium The Sun, Liverpool manager Klopp left angry at his club’s inability to close a deal for Koulibaly. / Telegraphy /