Skip to content
HomePremier LeagueKlopp talks about the two new defenders transferred in January: Maybe they can play from the start


Liverpool have managed to transfer two central defenders on the last day of the January transfer window.

Ben Davis and Ozan Kabak were transferred from The Reds, two center-backs to cover the absence from injuries of Virgil Van Dijk, Joel Matip and Joe Gomez.

The two new defenders have not yet made their debut with Liverpool, but they can do so in the derby against Manchester City. 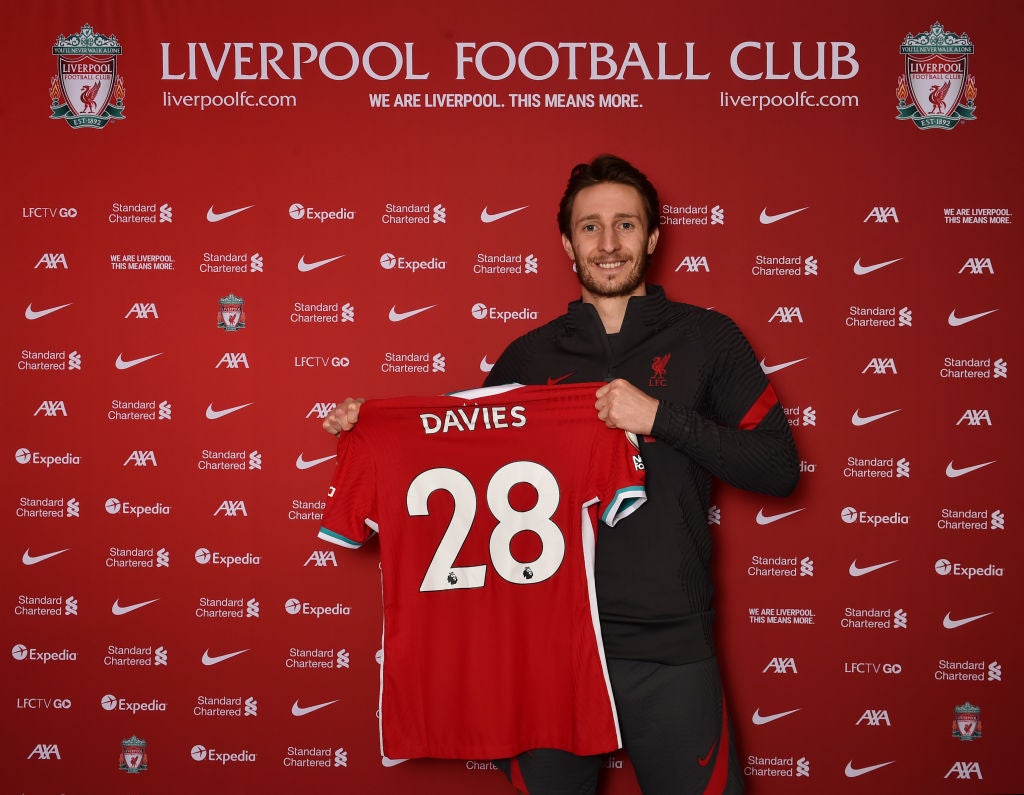 German coach Jurgen Klopp also spoke about this, saying that he still does not know if I will give space to the players in question.

“I still do not know if they will play. “In a normal situation, it would not happen that the transfers debuted so fast.” 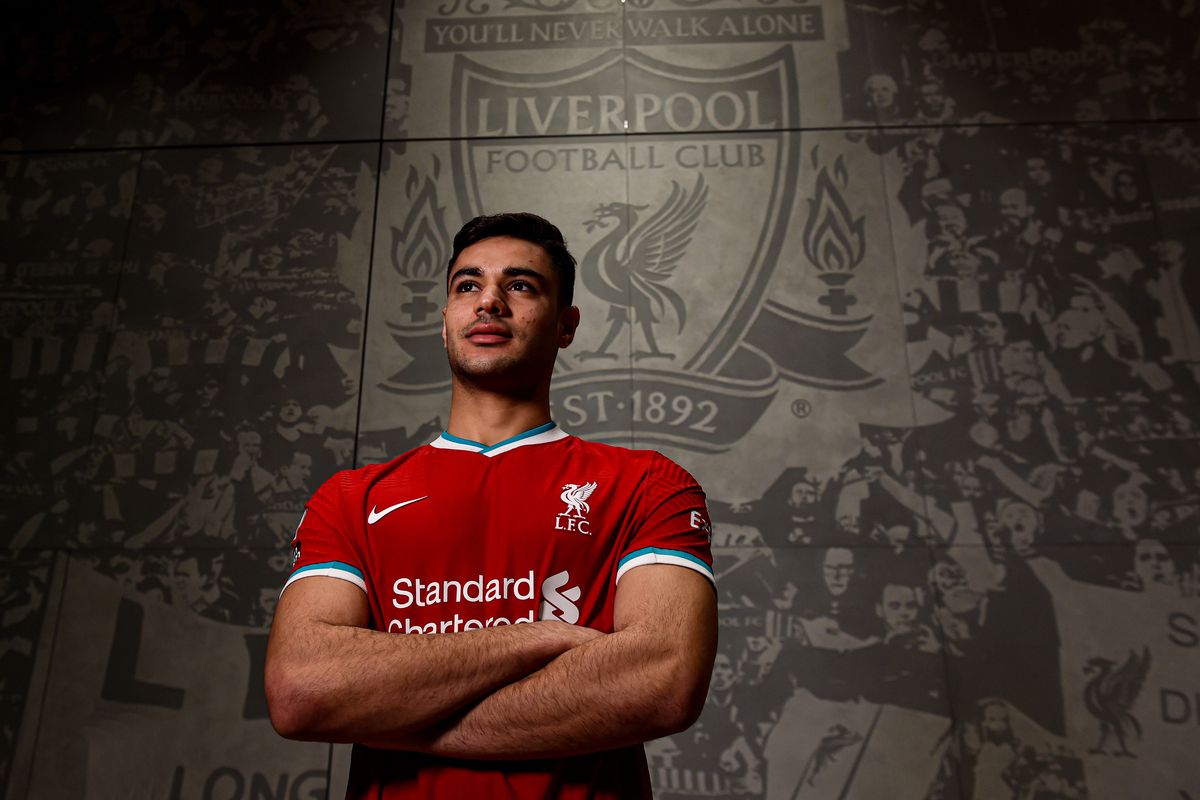 “Davis and Kabak were training together, they also saw a video of how we work with center-backs.”

“We will see, maybe someone can make his debut,” said Klopp.

Liverpool and Manchester City face each other on Sunday starting at 17:30. / Telegraphy /